Posted on March 18, 2013 by Ald Leave a comment
It’s 8.5 years later and I’m playing EQ2 for the first time.  I’ve had this game installed for almost 3 years and never got around to actually giving it a shot.  It’s a shame really because the game is surprisingly solid and quite fun.  Albeit it’s slow and clunky at times but it’s almost 9 years old so it’s expected.

I’ll be honest, it’s completely overwhelming  how much content and options this game has.  From classes to races to dungeons and housing.  Oh the housing, how i love thee.  I think I’ve spent the majority of time just messing around with this feature more than actually questing or running dungeons.  That’s a good thing though and wish more current MMO’s had an extensive a feature as this.  The more non-combat options an MMO has, the more replayability it has to me.

Now, what made me jump into this game this late in it’s life cycle?  Well i was actually missing the holy trinity.  I was a huge proponent of doing away with the trinity and raiding in general prior to GW2’s release.  I now realize how important both systems are to that whole “MMO” feeling.  The key is balance and not making raiding the entire game, which most seem to fail at doing.

Another aspect that i really enjoy which doesn’t seem to be in newer MMO’s is running around and encountering rare spawns and elites.  It’s such an important factor in exploration and gives a great sense of accomplishment as well.  I was having flashbacks of Leaping Lizzy and Jaggedy-Eared Jack which not only kicked my butt but also provided rare and interesting drops.

There are some aspects that i really do not like about this game.  First and foremost is the ridiculous amount of abilities.  I had 3 full bars of them by level 25 and went from bad to worse later on.  I’m all for more options but when they detract from the actual game and force you to manage the UI full time, then it becomes tedious.  Perhaps this was just due to the class i chose, which was Shadowknight, but i was constantly rotating all of those abilities.

The release date of this game coincided with me hitting max level for the first time in FFXI.  Looking back now I’m starting to wonder if i had given this game a shot, would i have ever gone back to XI?  If i had given this a chance, i don’t think I’d have gone back.  At the same time, it took almost 8 months to hit max level in XI, so it was a lot more difficult to leave older games because of the time investment and requirements.  I love these sort of ponderings. 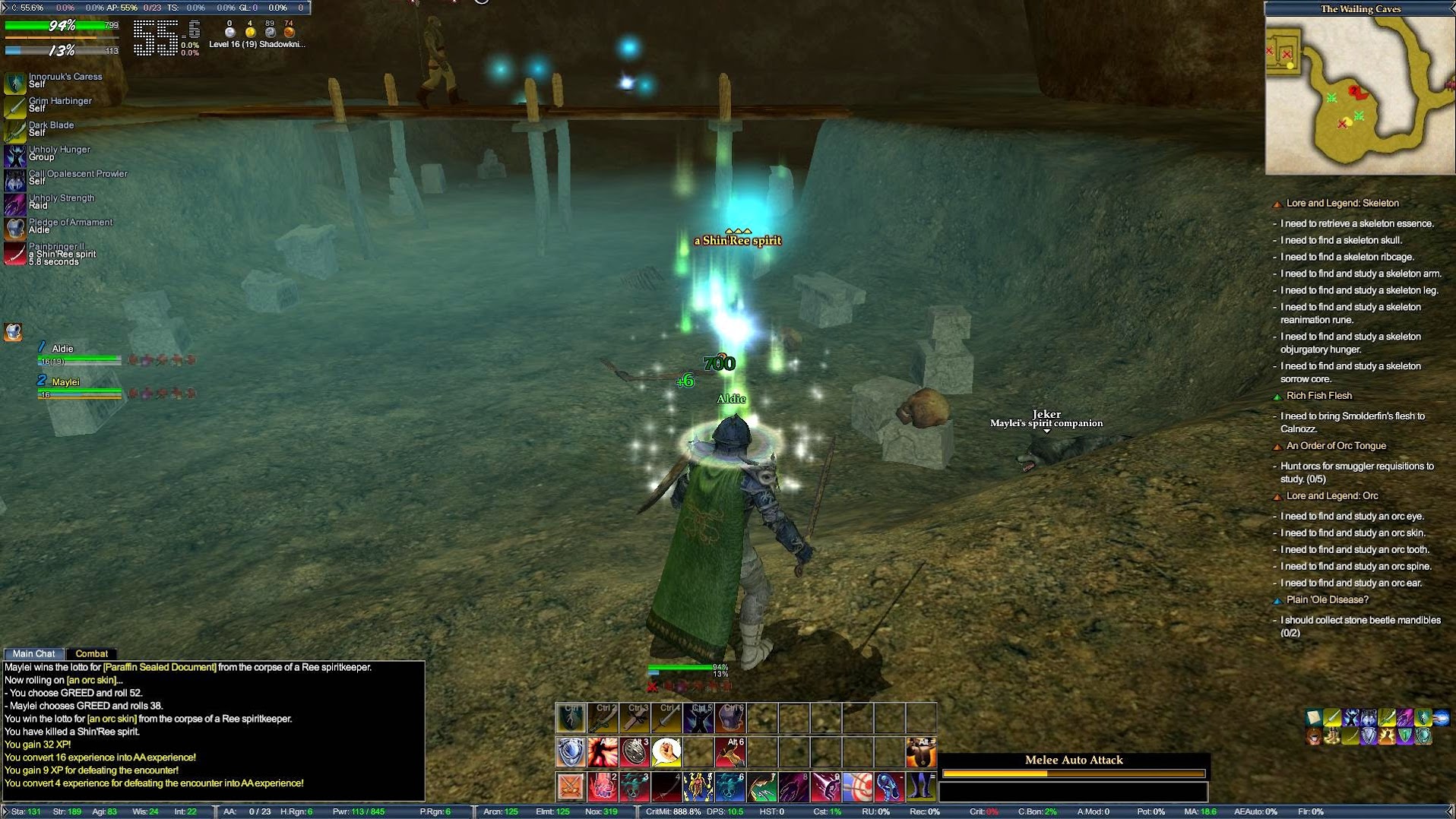 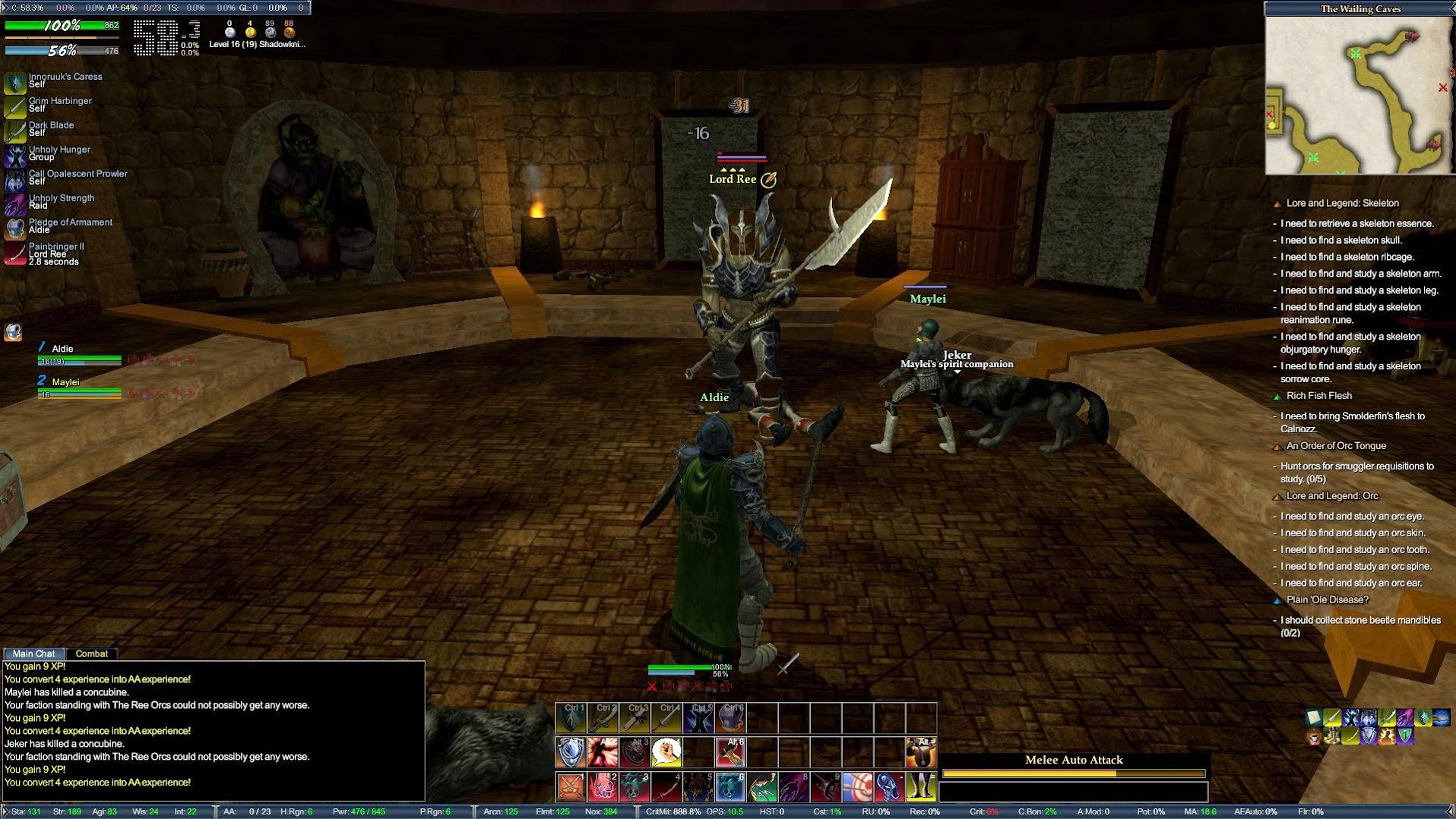 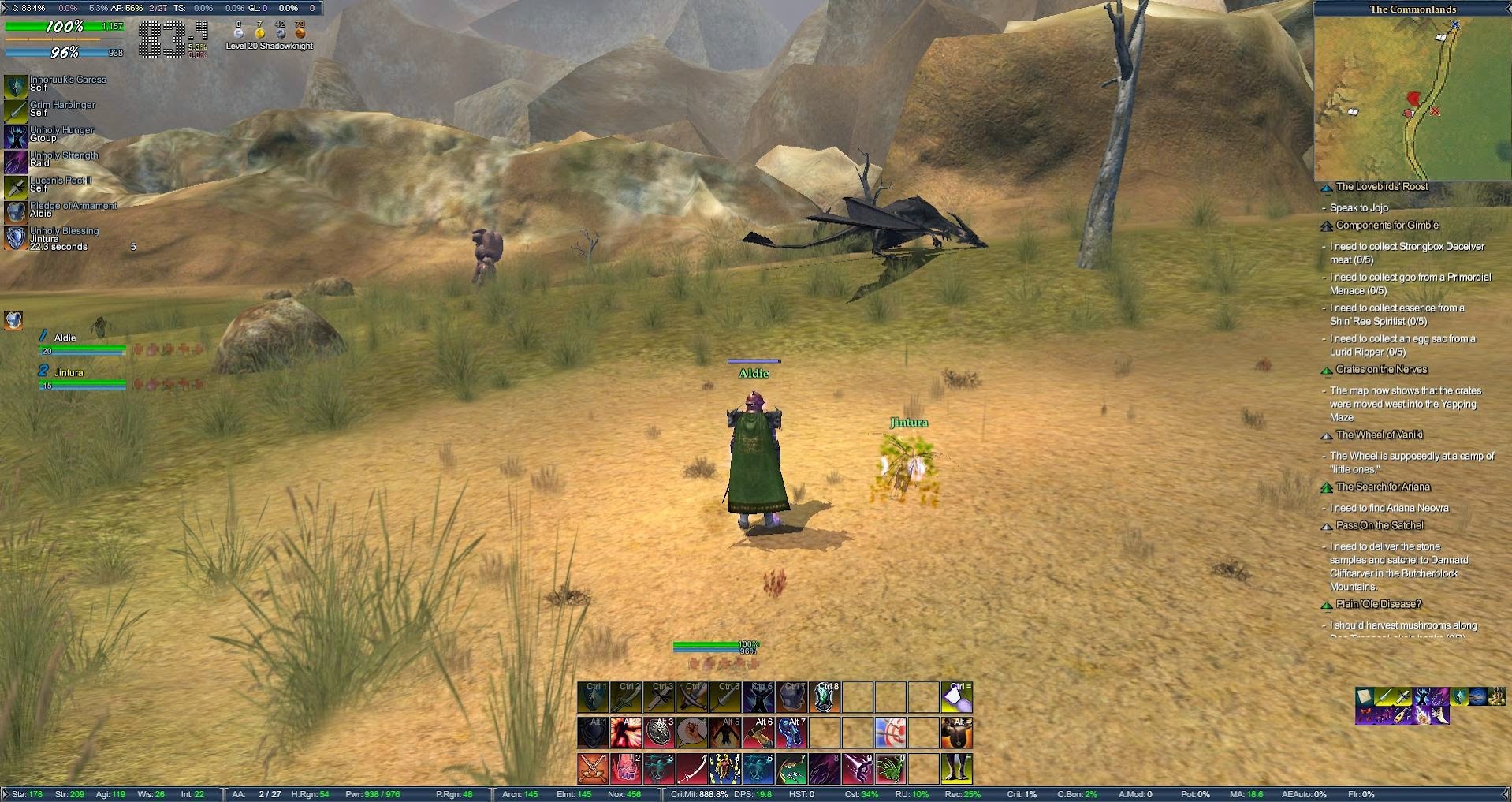 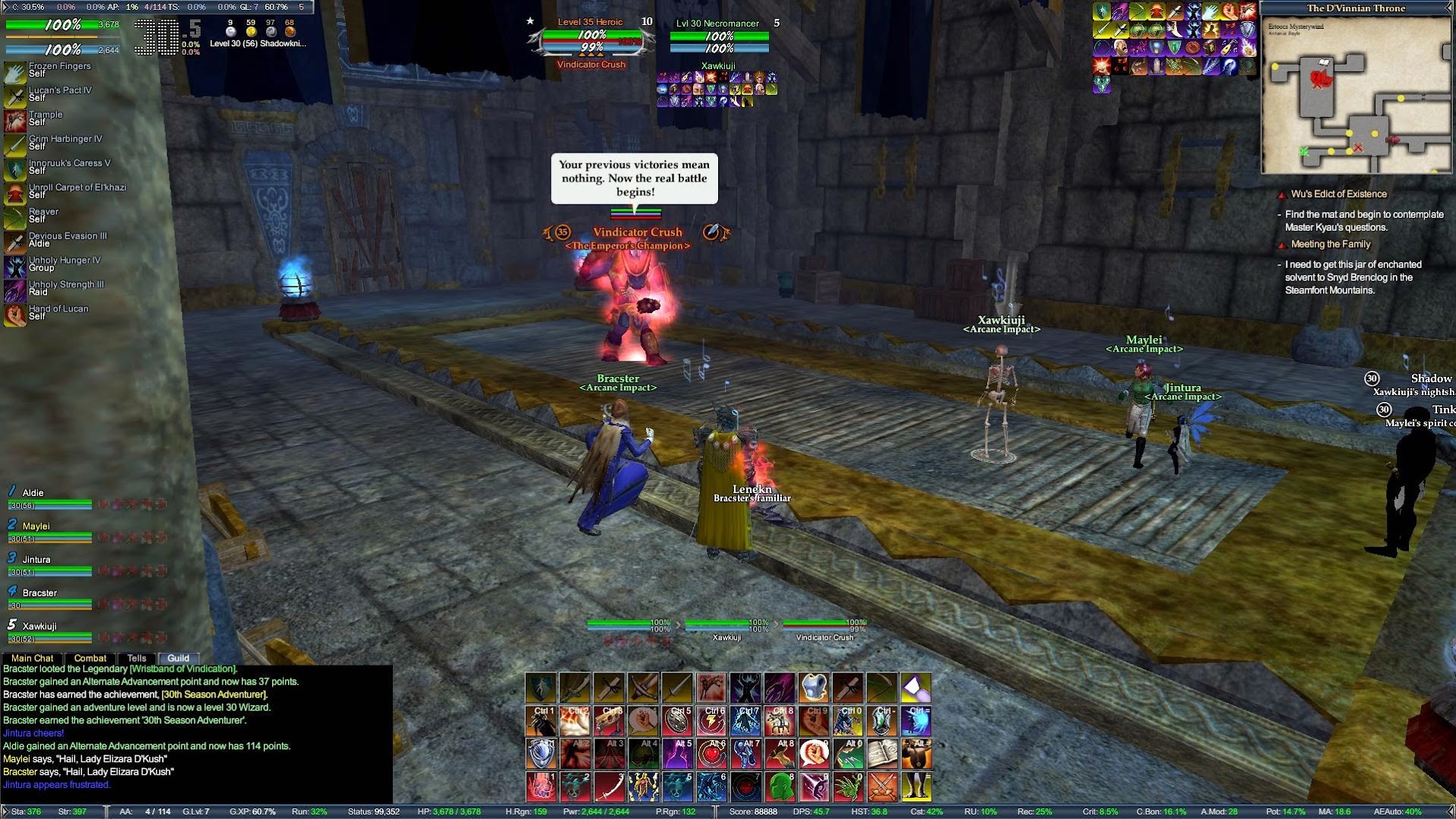 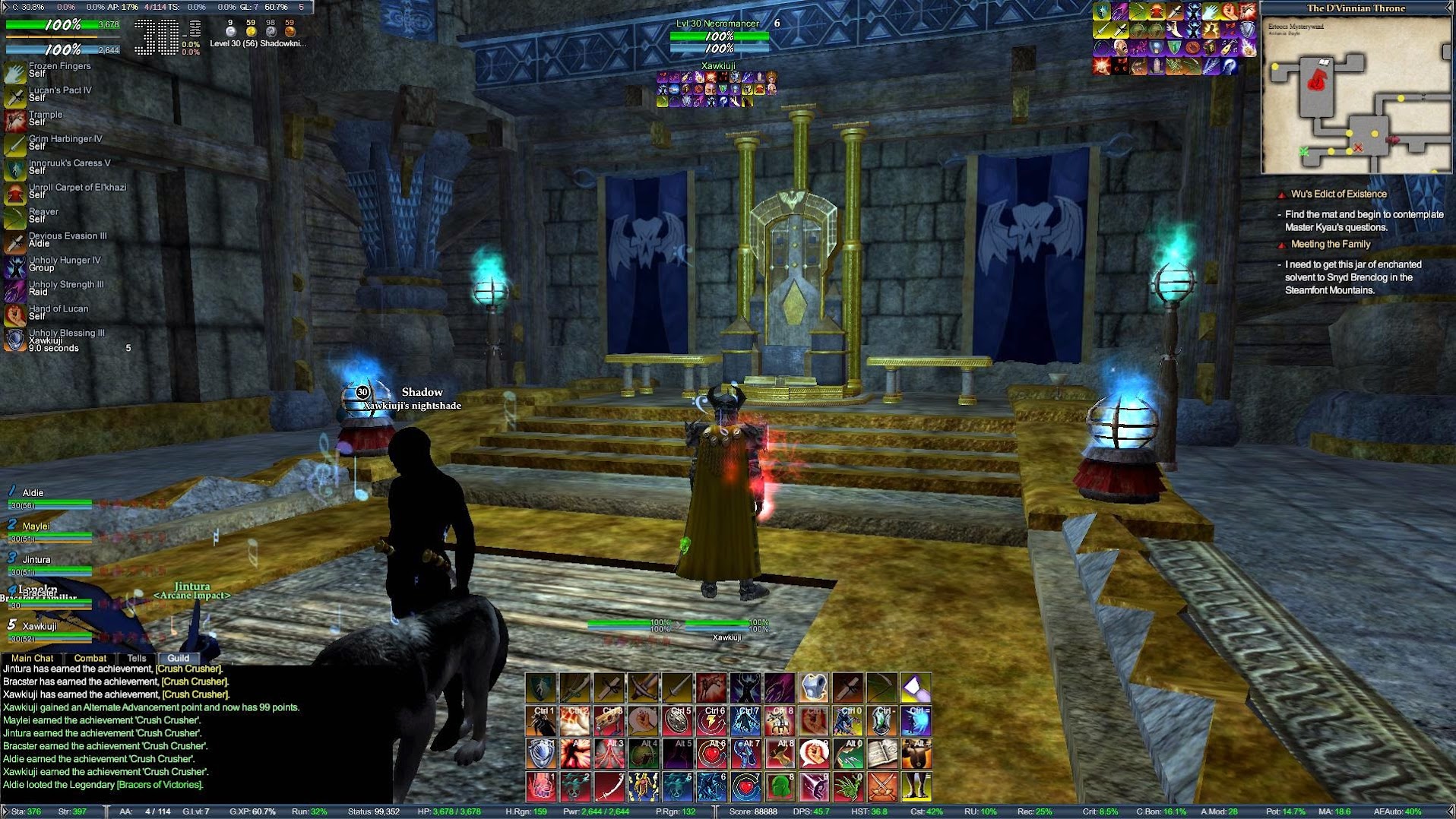 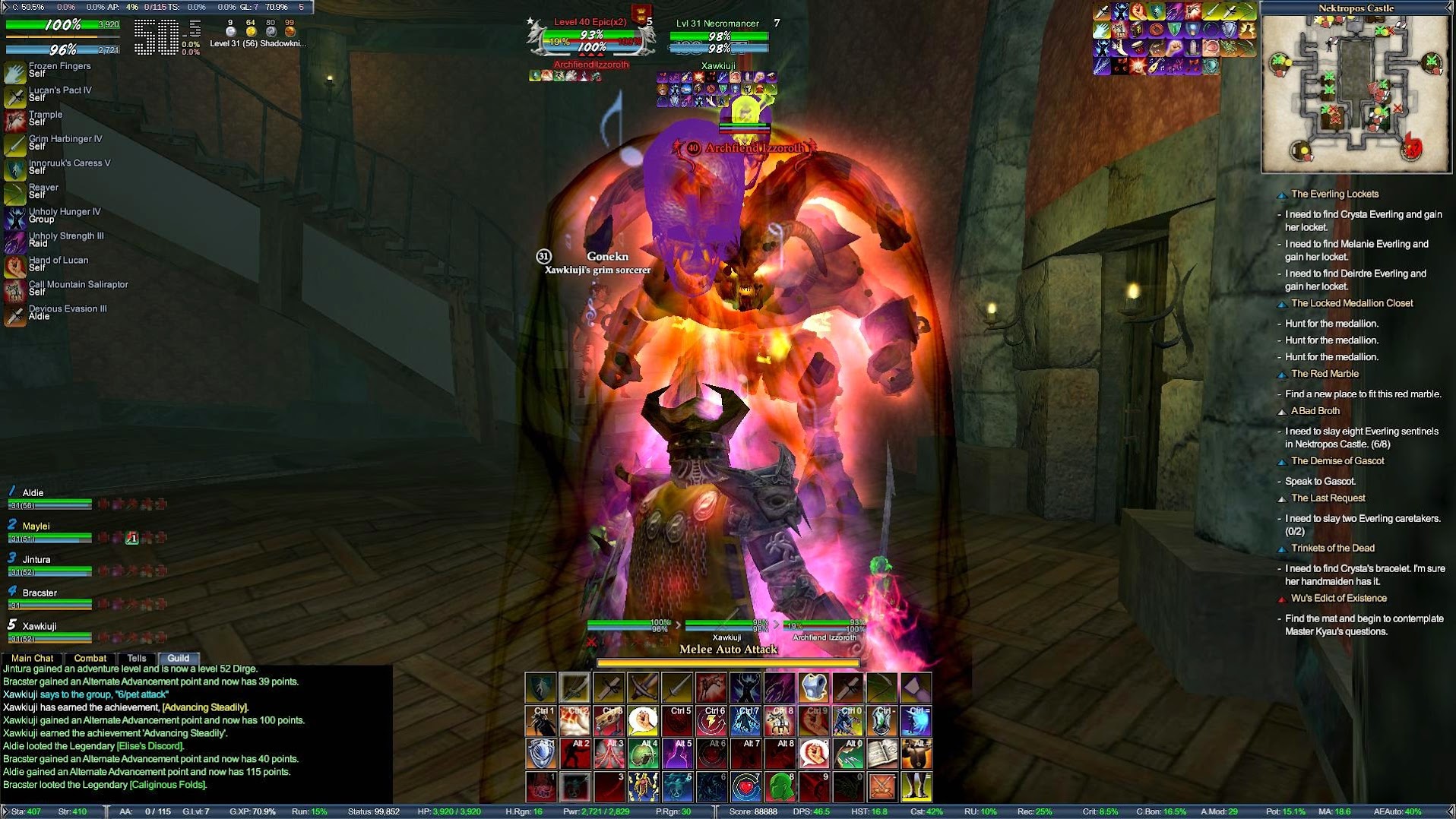