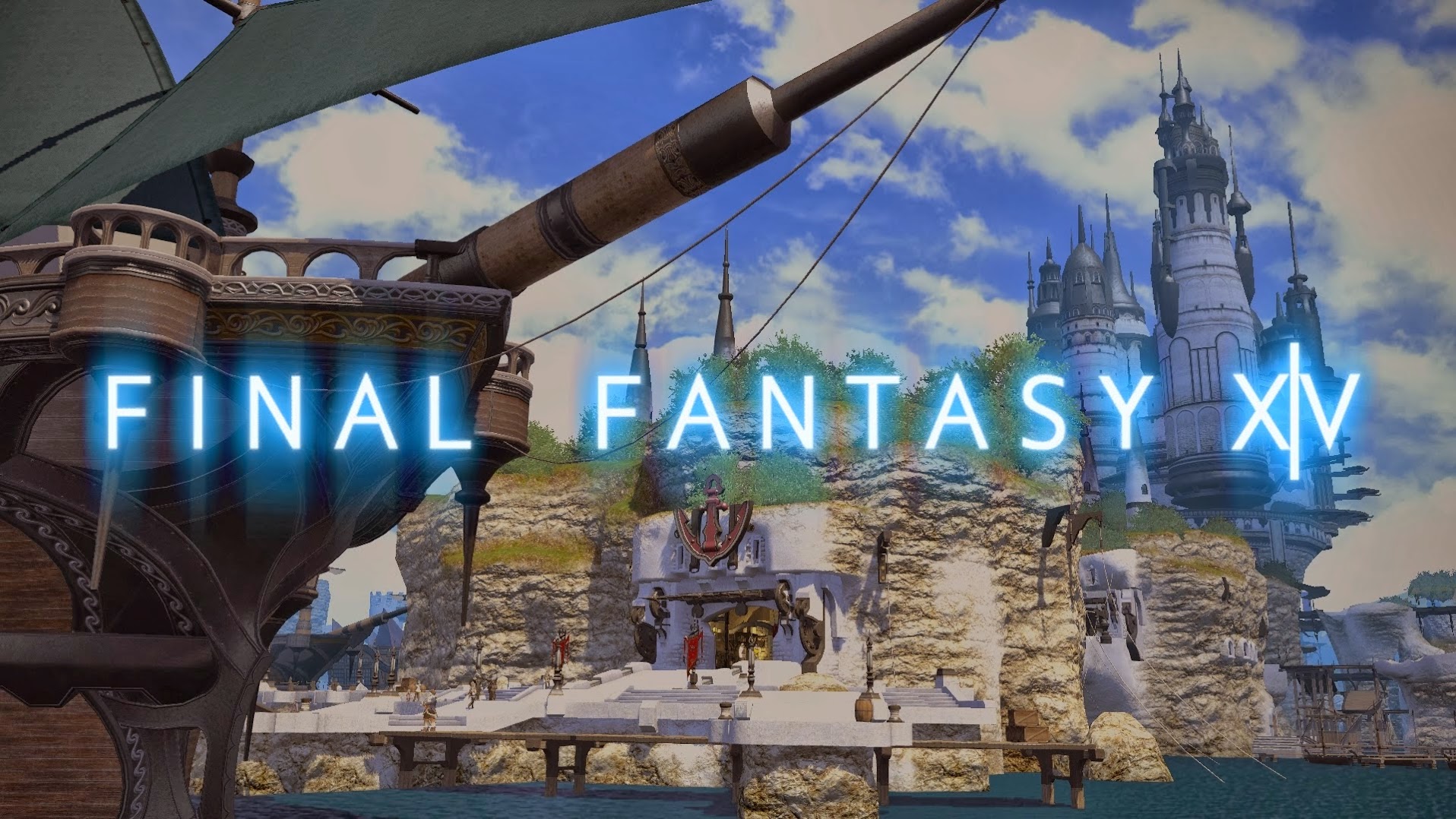 I was greeted with a pleasant surprise Thursday morning with a ARR beta invite in my box which i was anxiously awaiting for a while.  I was super excited to hop back into the MMO i had waited years for prior to it’s initial release a few years ago, of which i dubbed “the worst MMO I’d ever played.  I still stand by that statement because it deserved it at the time.  Calling it a huge disappointment would have been an understatement.

Now comes ARR almost 3 years later and all i can say is wow.  I was shockingly surprised how much the game not only changed but improved over the last few years.  It’s a completely different game now.  I have to give Yoshi credit for bringing Final Fantasy up to current standards, even if it’s a few years late.  Some may argue, myself included, that it’s finally caught up to MMO’s of a few years ago.  That’s obviously good and bad, but I’ll stick to the good for now.

The game world is totally redone and looks amazing.  A game that looks this good should not run this well.  I have no idea how they’re pulling this off, but I’ve run by groups of 30-40 players without a hitch.  I’ve run through lush forests with so much foliage that usually destroys my fps in other MMO’s, and yet it’s barely noticeable here.  The game runs smooth as silk so far. 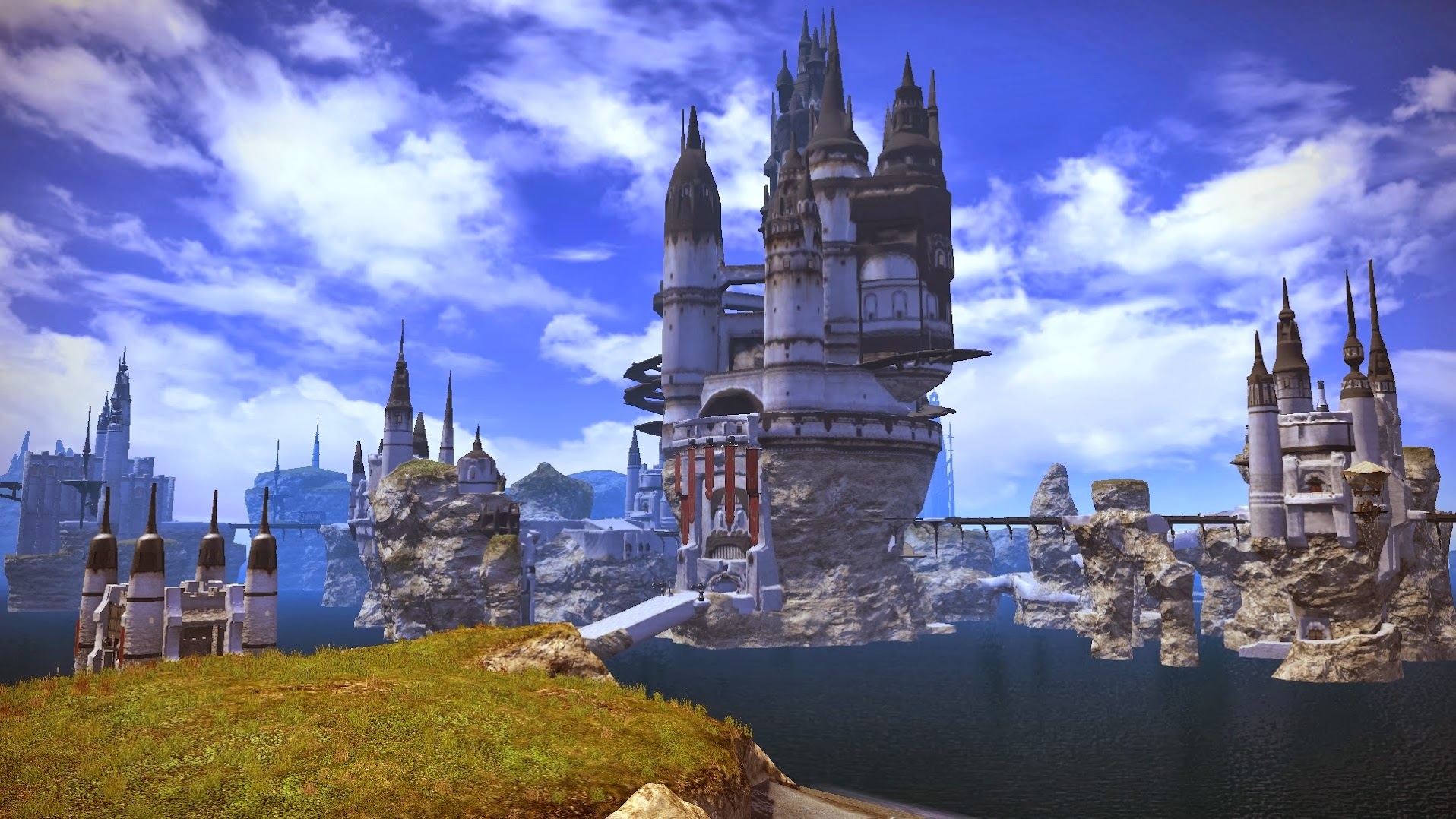 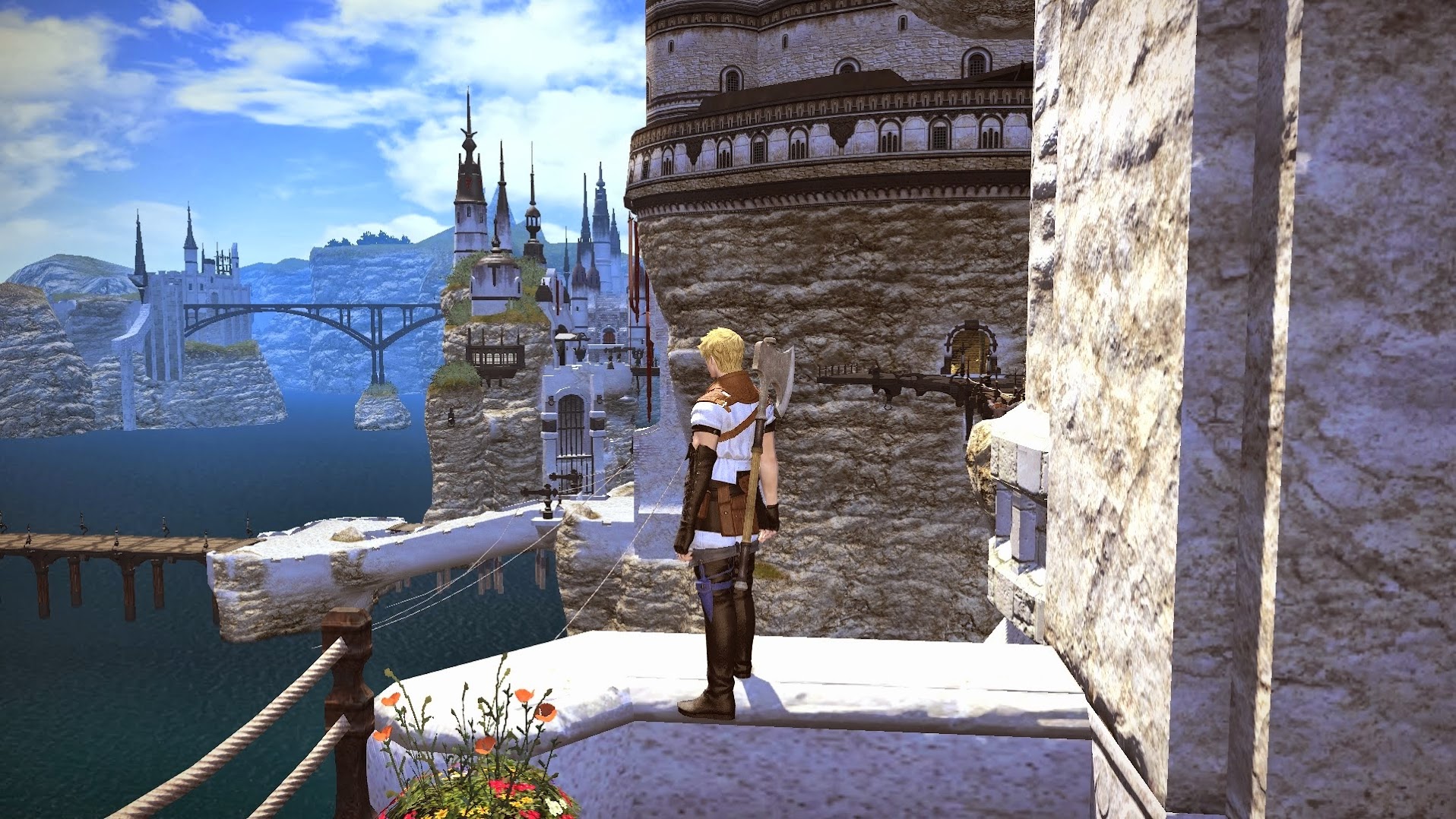 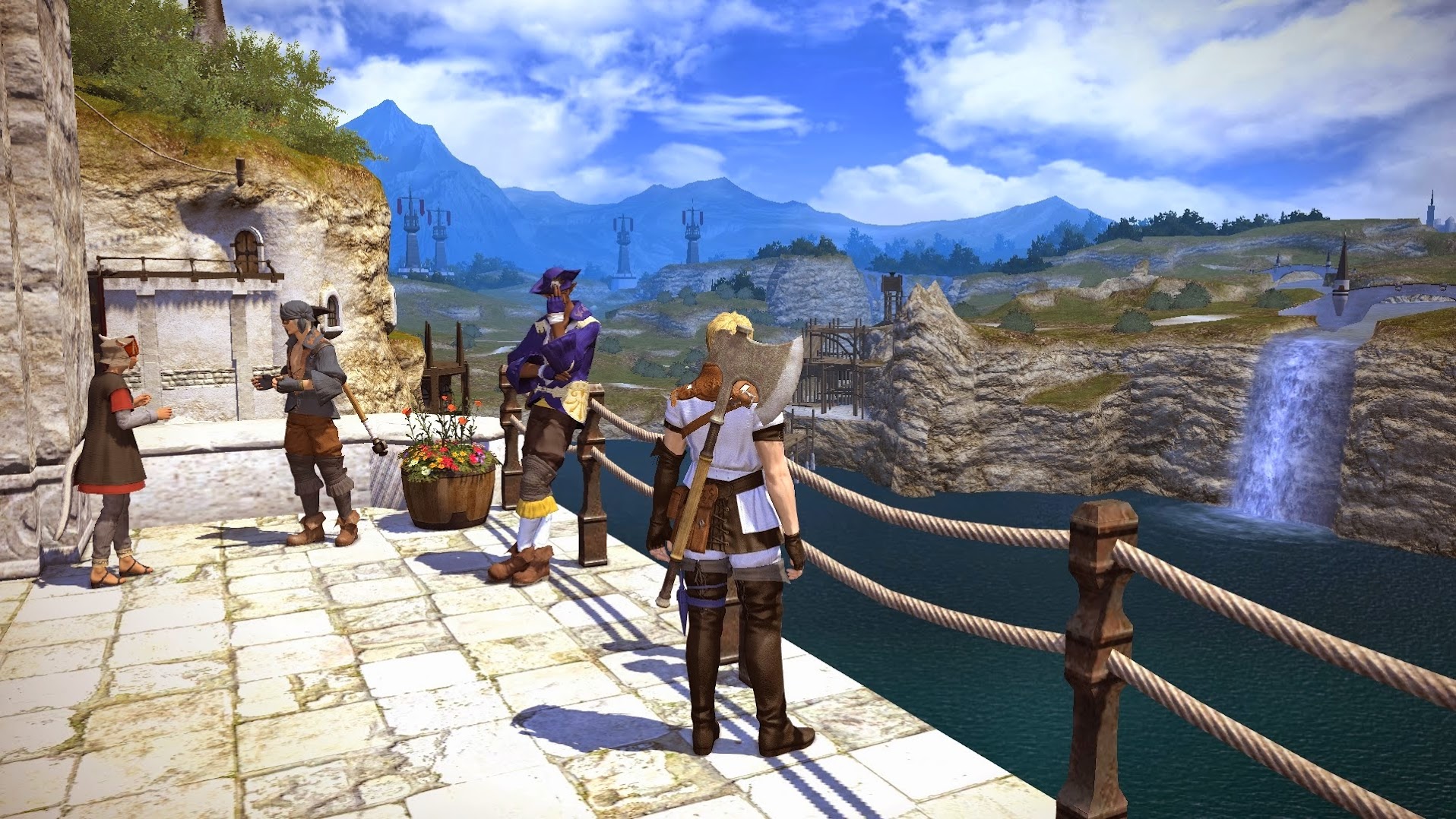 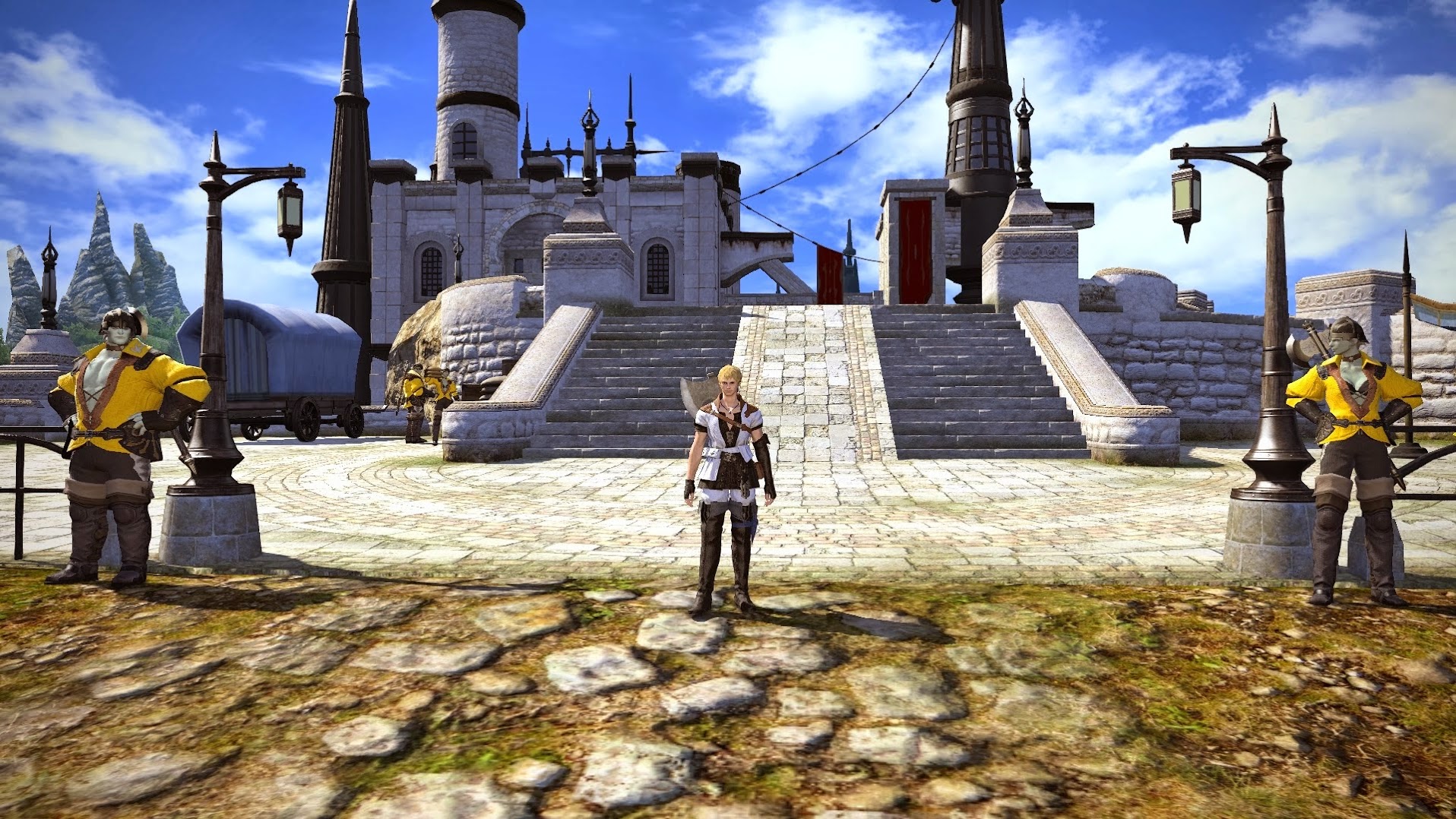 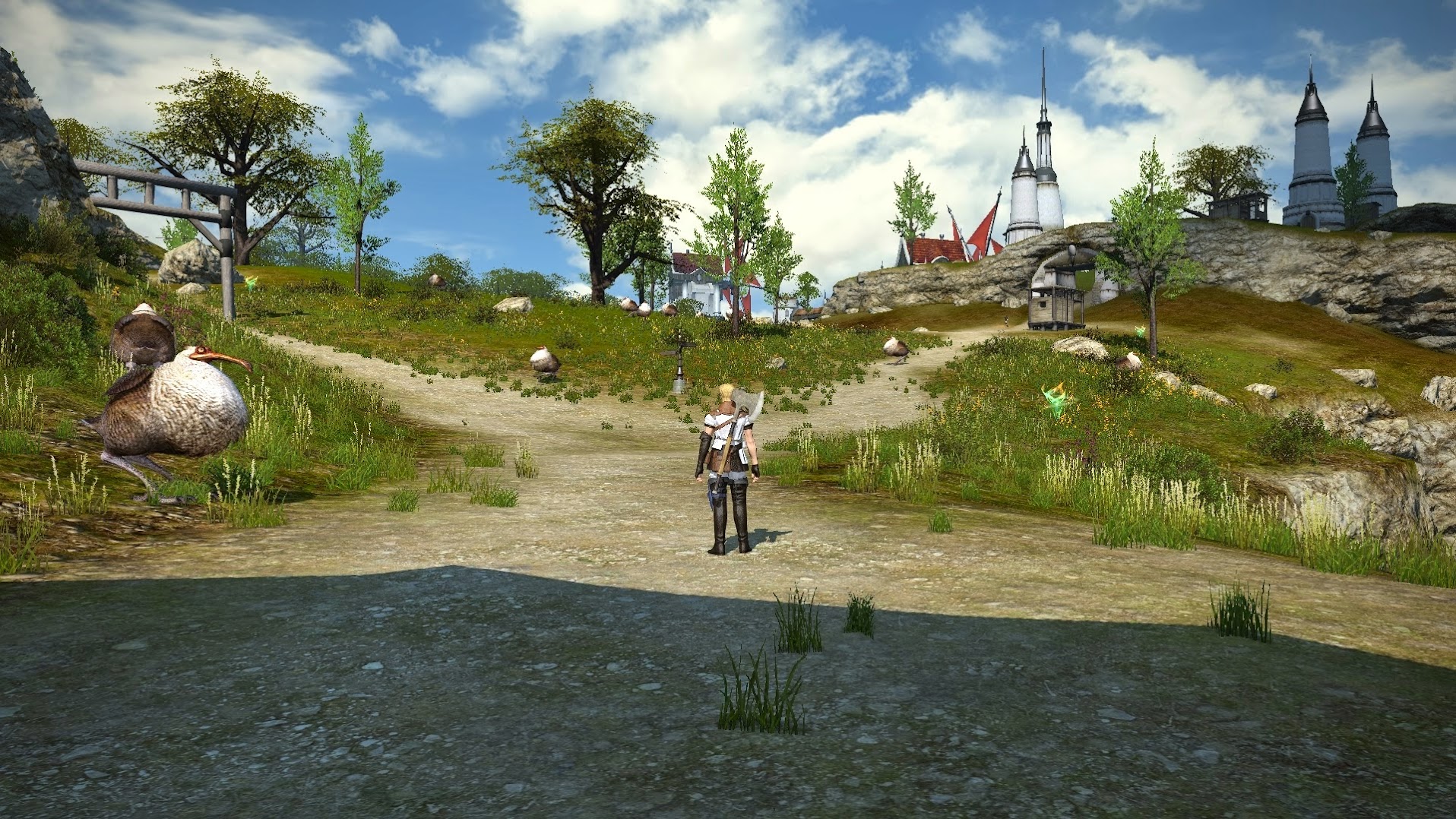 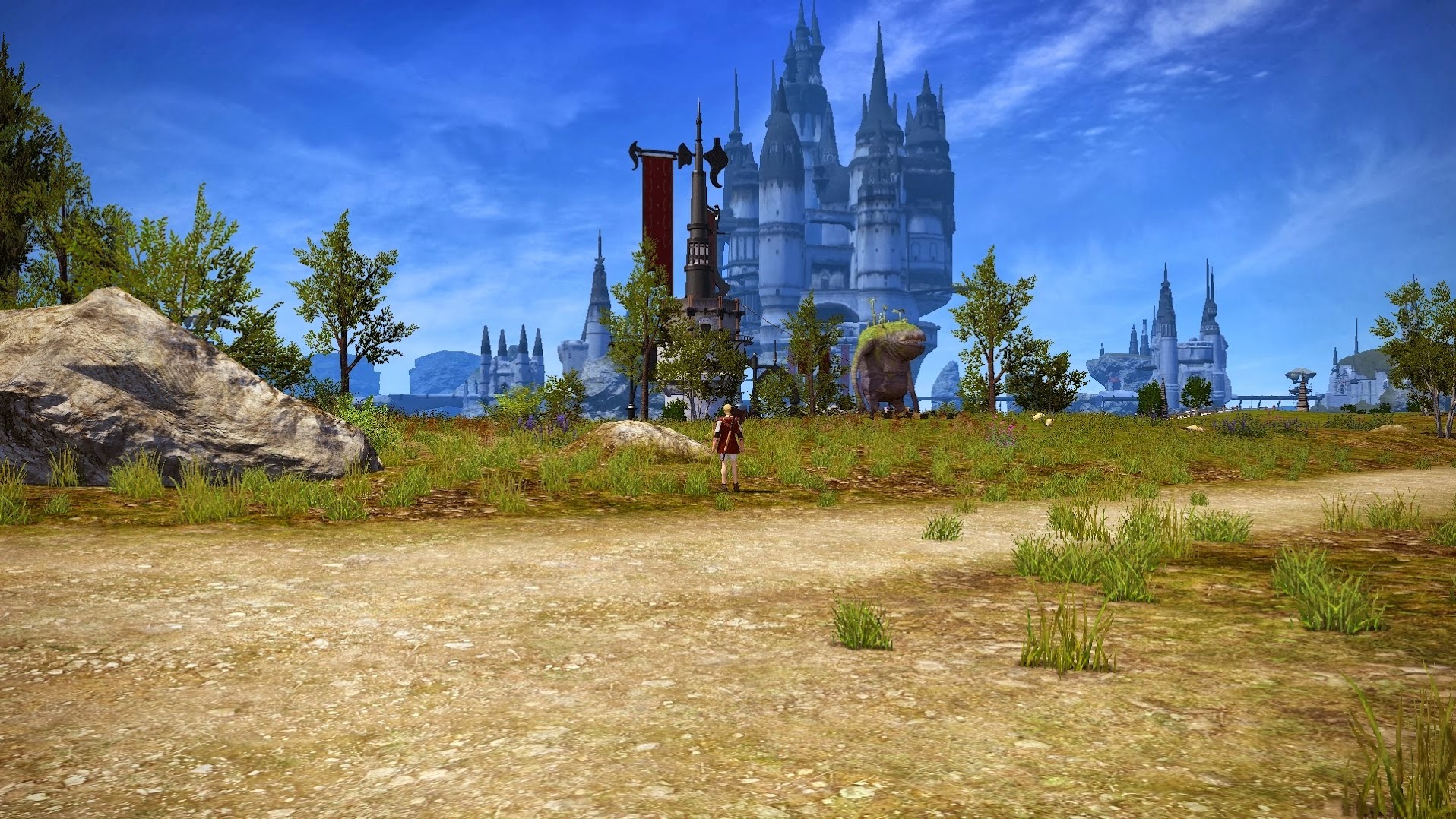 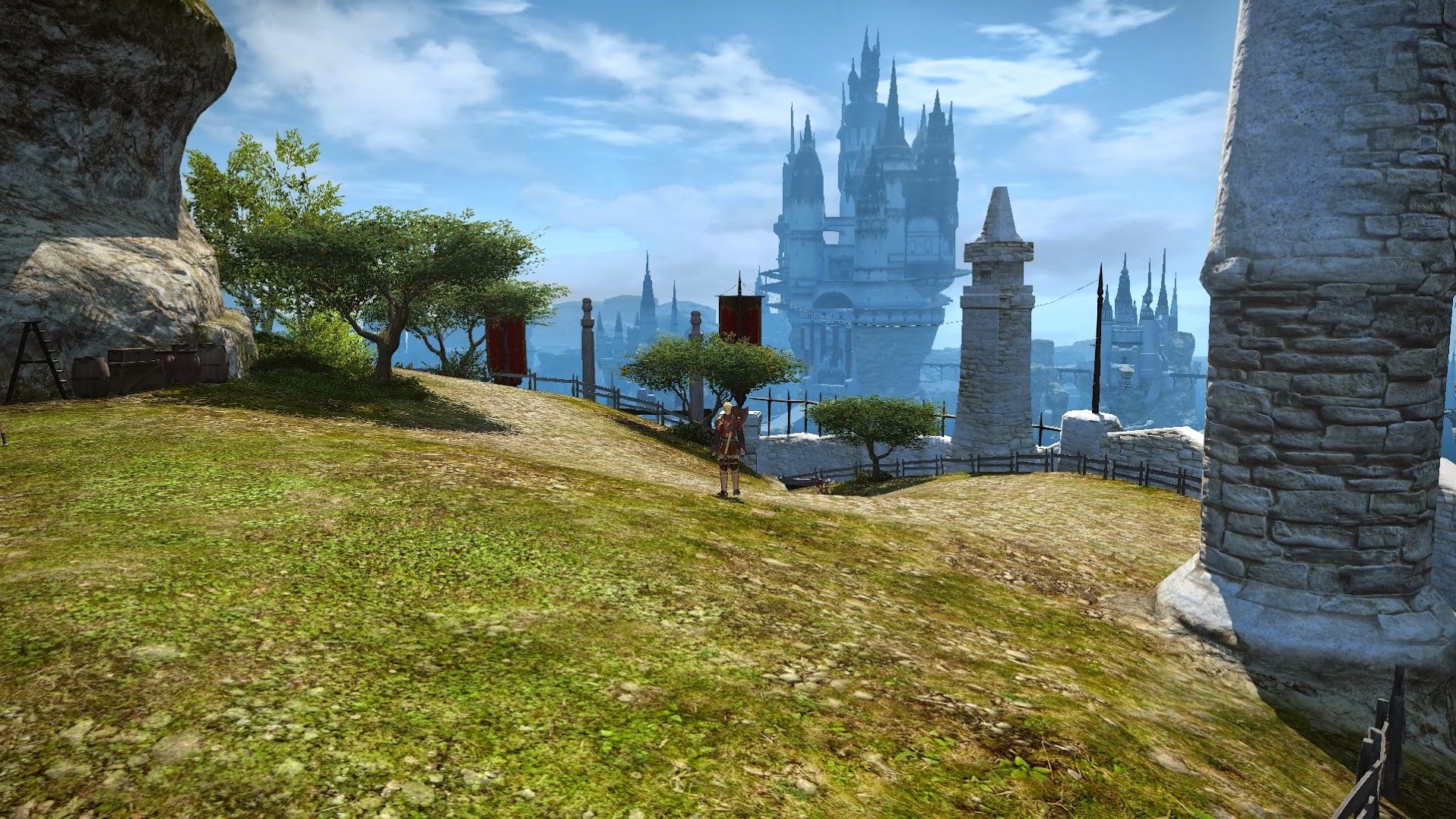 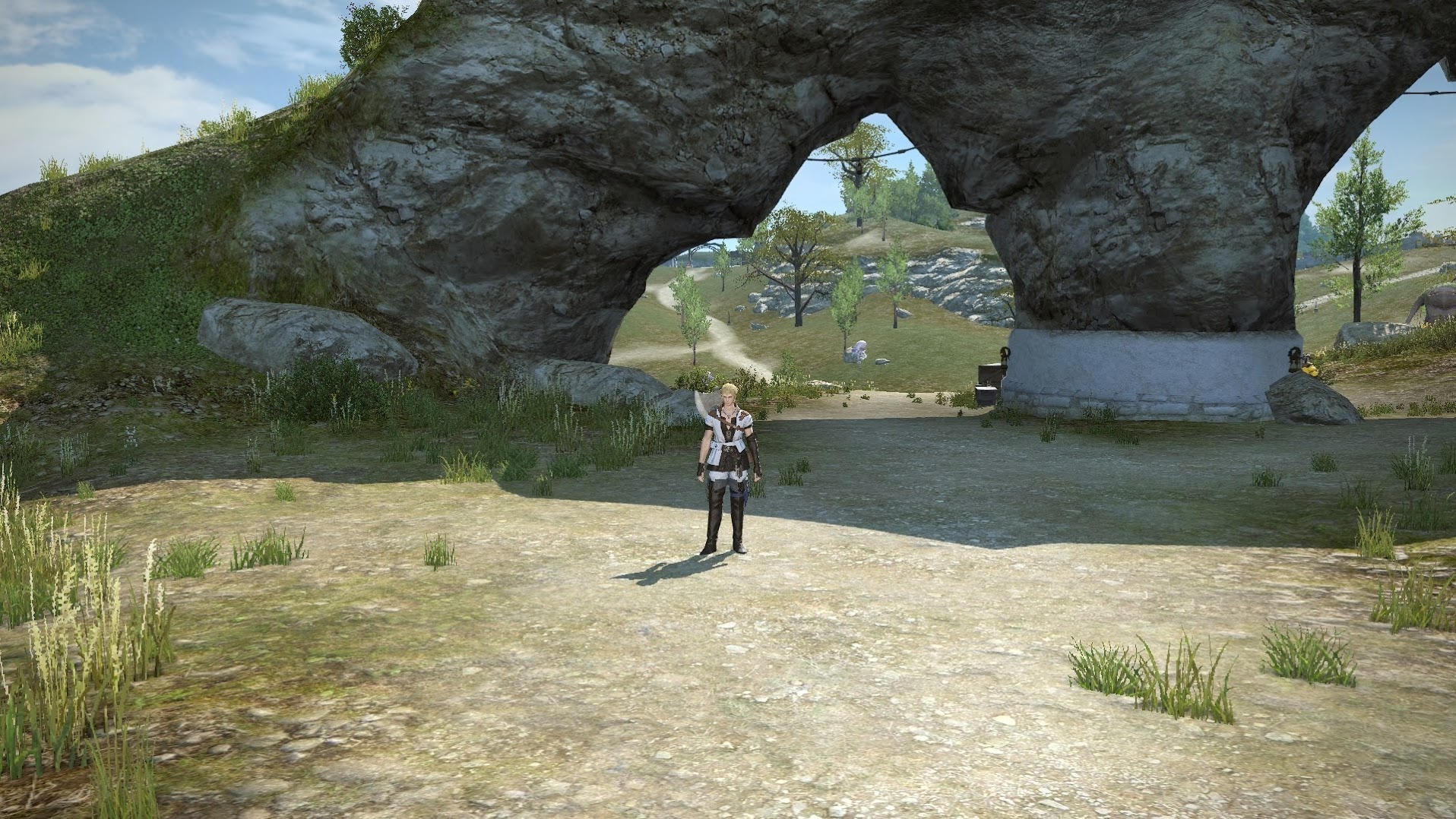 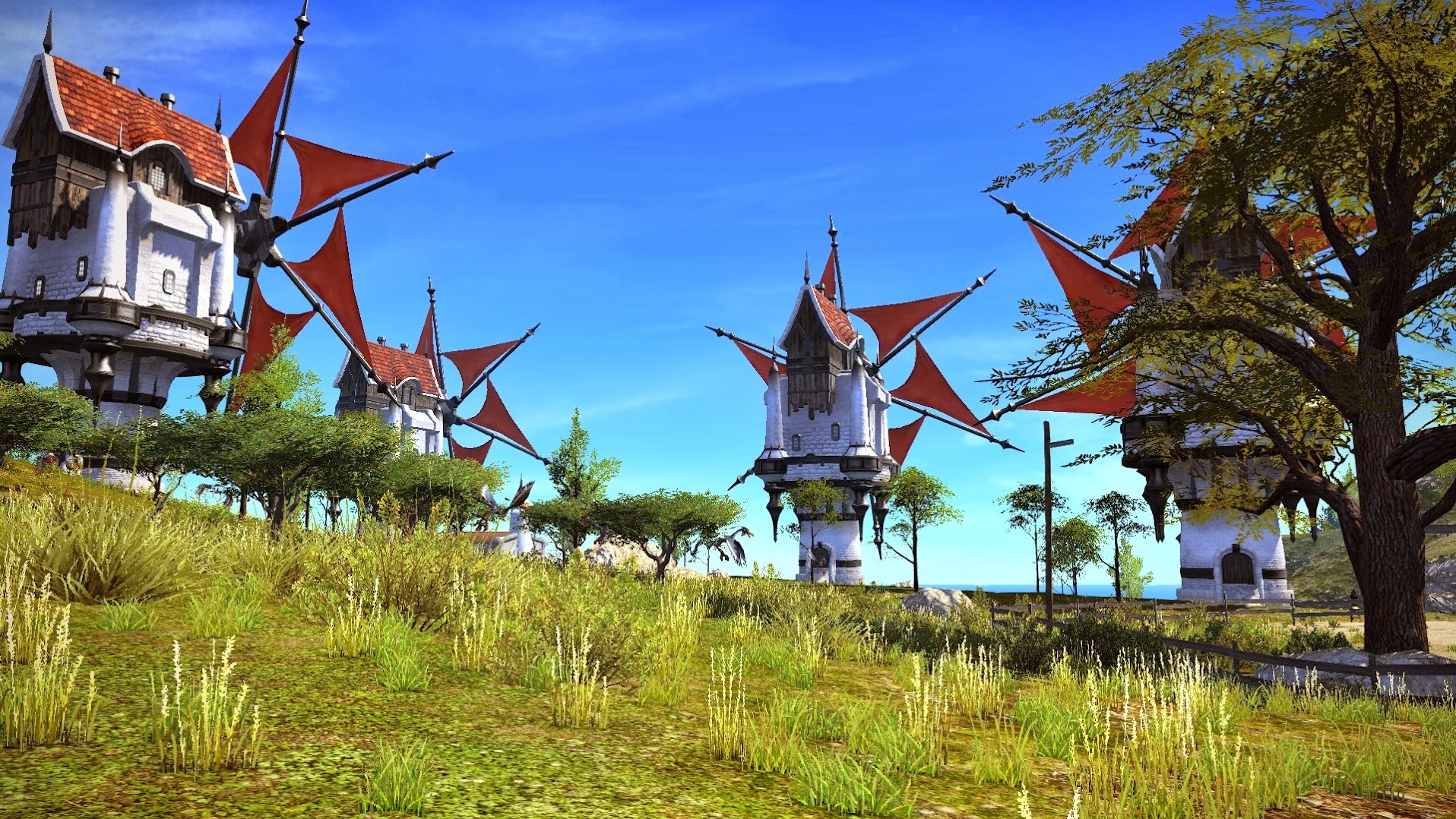 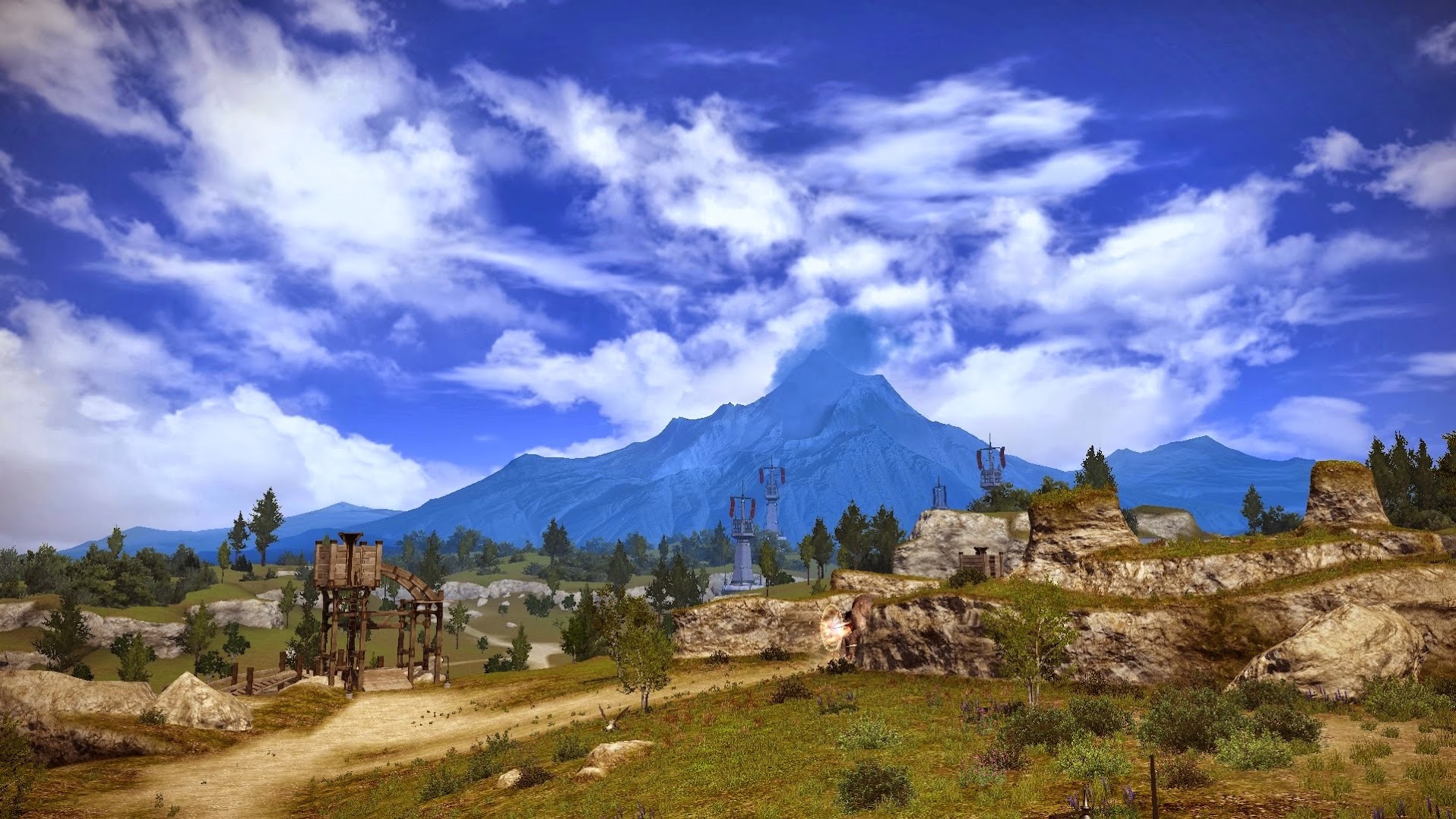 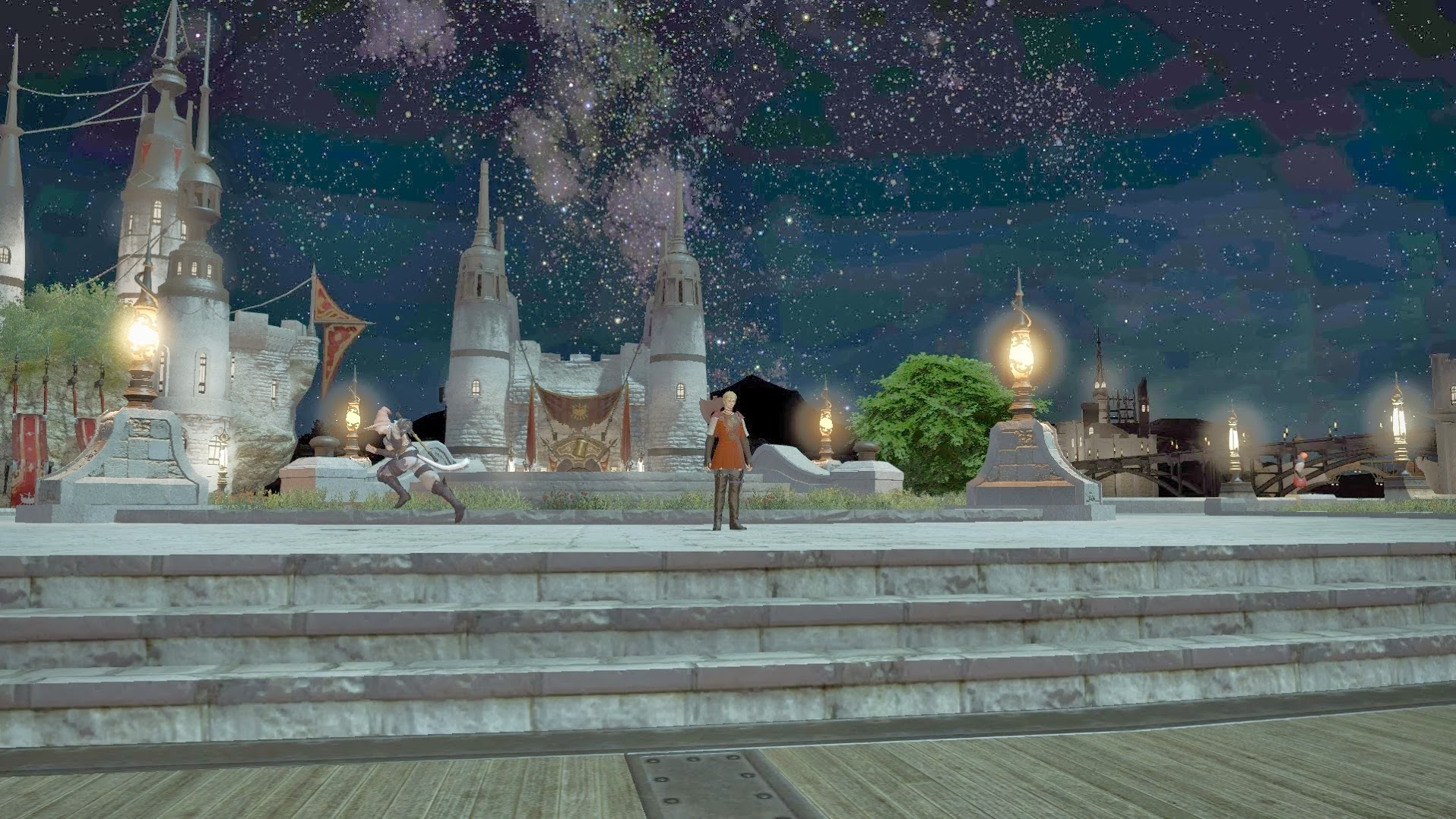 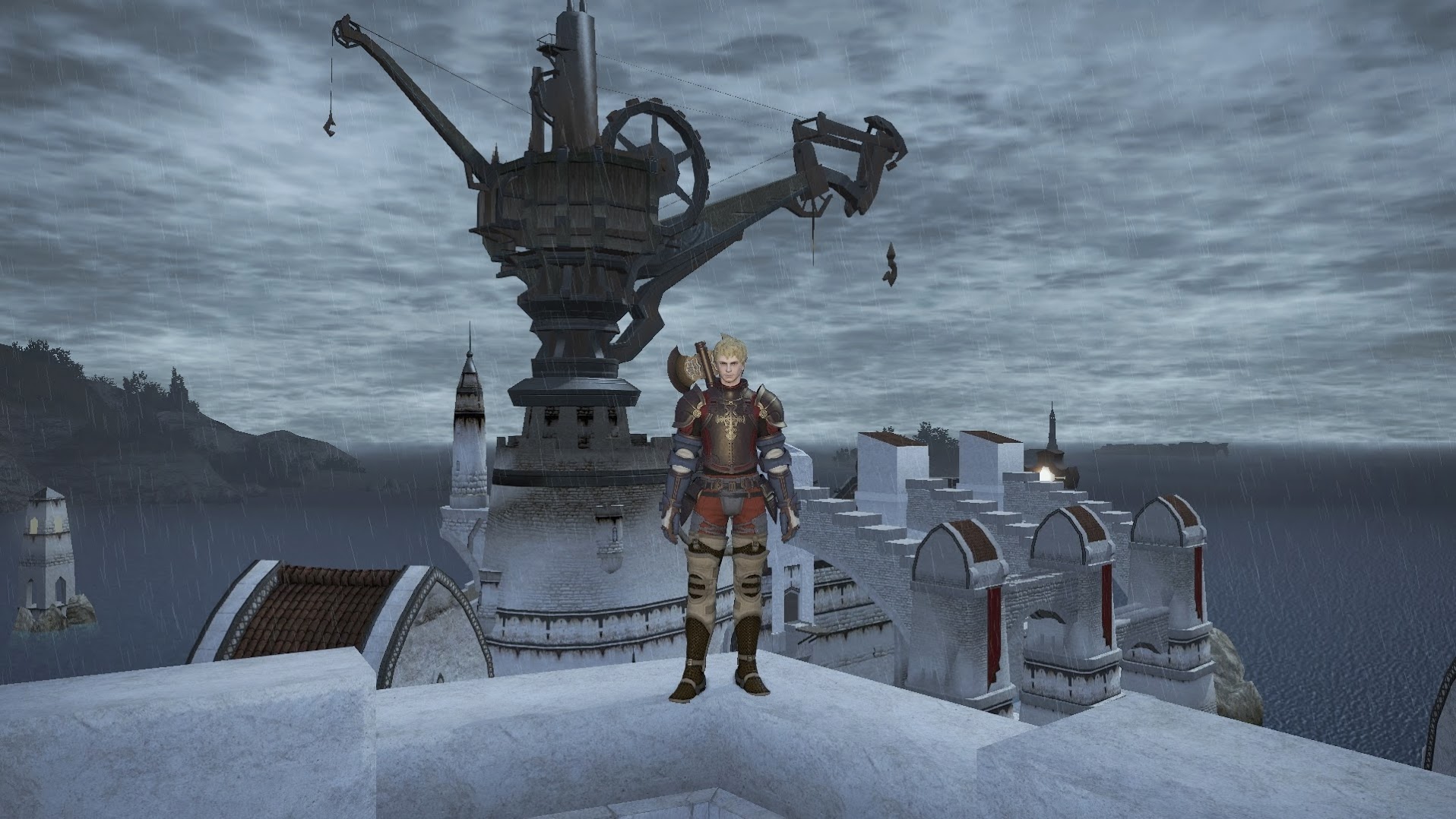 My largest gripe with 1.0 was the combat.  It was slow, tedious, dull, and full of annoying animation locks that made everything you did feel clunky.  I was shocked to see all that is gone now.  Abilities can be used while moving now, for non-casted ones anyways, which makes everything feel really fluid.  There still seems to be some network issues that sometimes make it impossible to get out of red circles, but nowhere as bad as 1.0.

Next is the questing, which was virtually nonexistent in 1.0.  While it’s improved now, it comes at a time when many players are just bored of the idea.  The interesting feature that’s implemented now is a public quest or events system called Fates.  Hurray for more dynamic events, which i find a lot more fun than the old quest hub system.  Unfortunately it’s not really fleshed out enough or occur frequently enough to replace questing, but it’s a nice added bonus to break up the monotony.

I can also tell Final Fantasy players are not used to an open system of cooperation in PVE.  I tend to run up to areas and start attacking mobs that players are already fighting, which helps us both.  Then i proceed grab another mob, only to see the player i just helped run off and fight their own.  It’s ok people, it’s not hurting your exp and i won’t bite!  Help out other players and they’ll help you.

Finally comes the sleek and minimalist UI.  This is how i like my UI, nice and clean with little clutter.  Every element is movable and resizable, minus the mini-map i believe.  It might sound crazy to some but, you couldn’t even drag and drop abilities or potions in 1.0.  Everything is as crisp and responsive as you’d expect now.  Welcome to 2013 Final Fantasy, it’s nice to have you.

It obviously remains to be seen if there’s enough content to quench the thirst of the rabid MMO players these days, but ARR is on the right track.  They’ve definitely convinced me to give them another shot, despite my insistence that i was done with Square-Enix after 1.0.  I’ll be there in August on launch day ready to throw my money at them.  Don’t let me down! 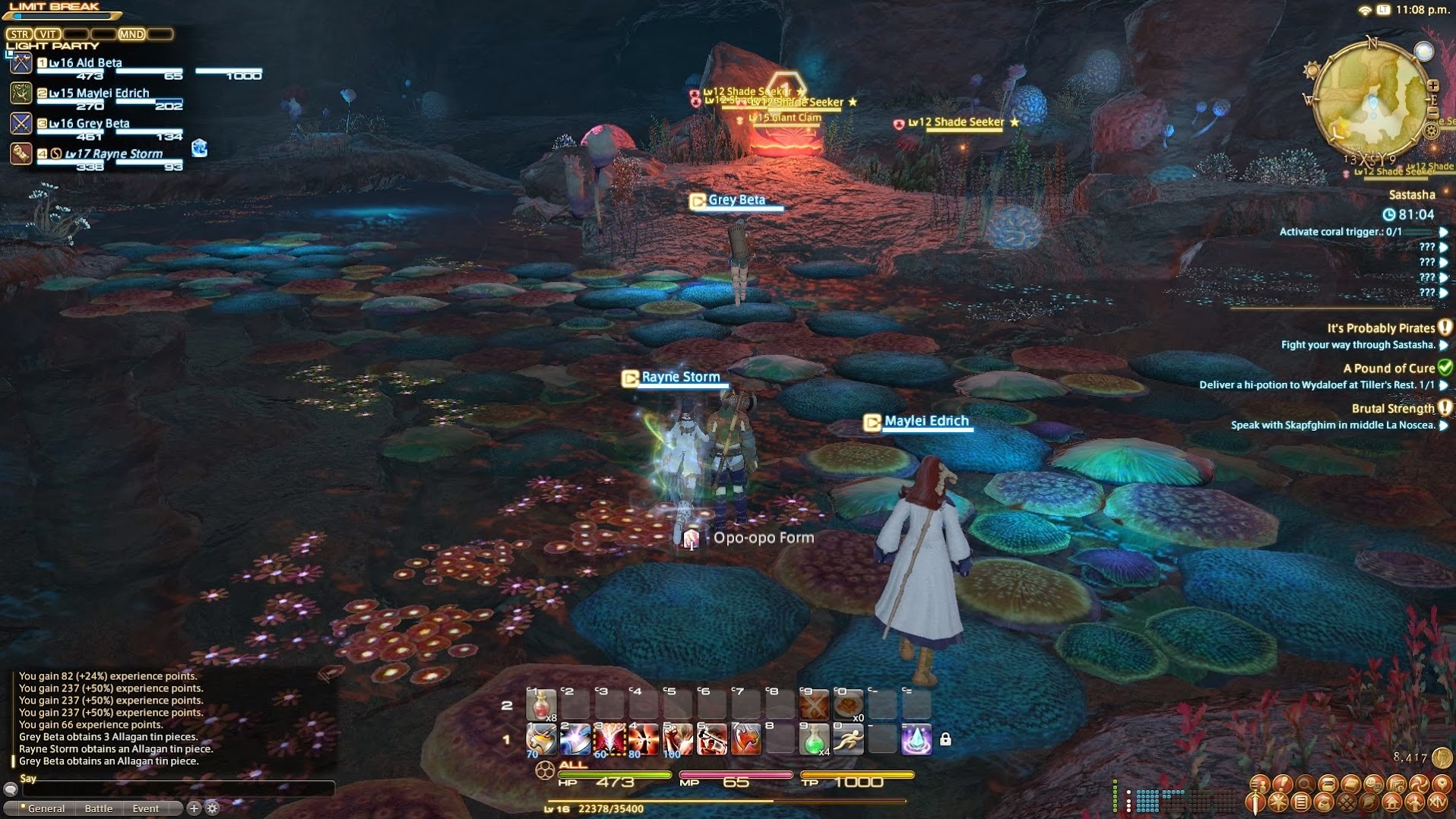 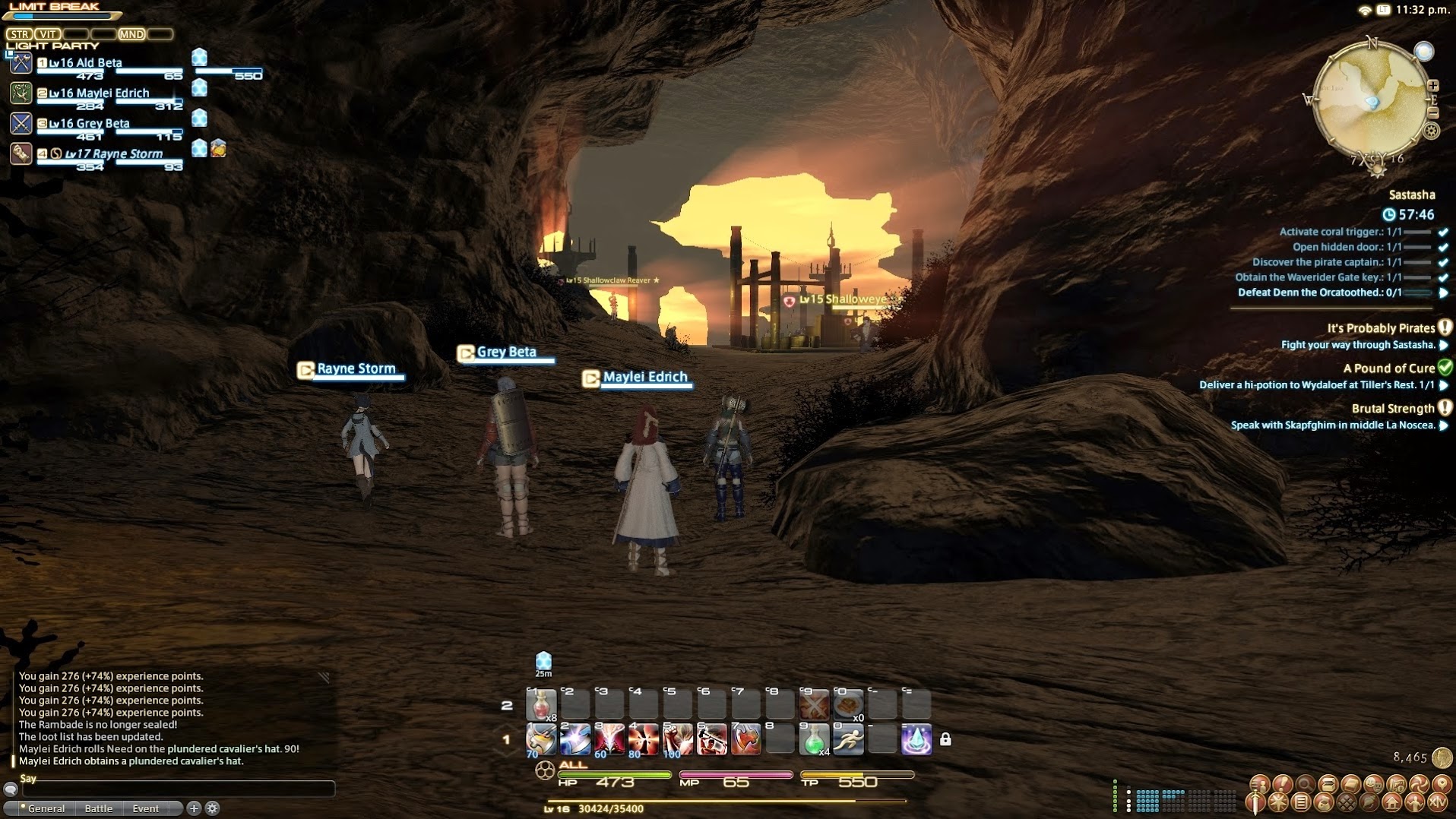 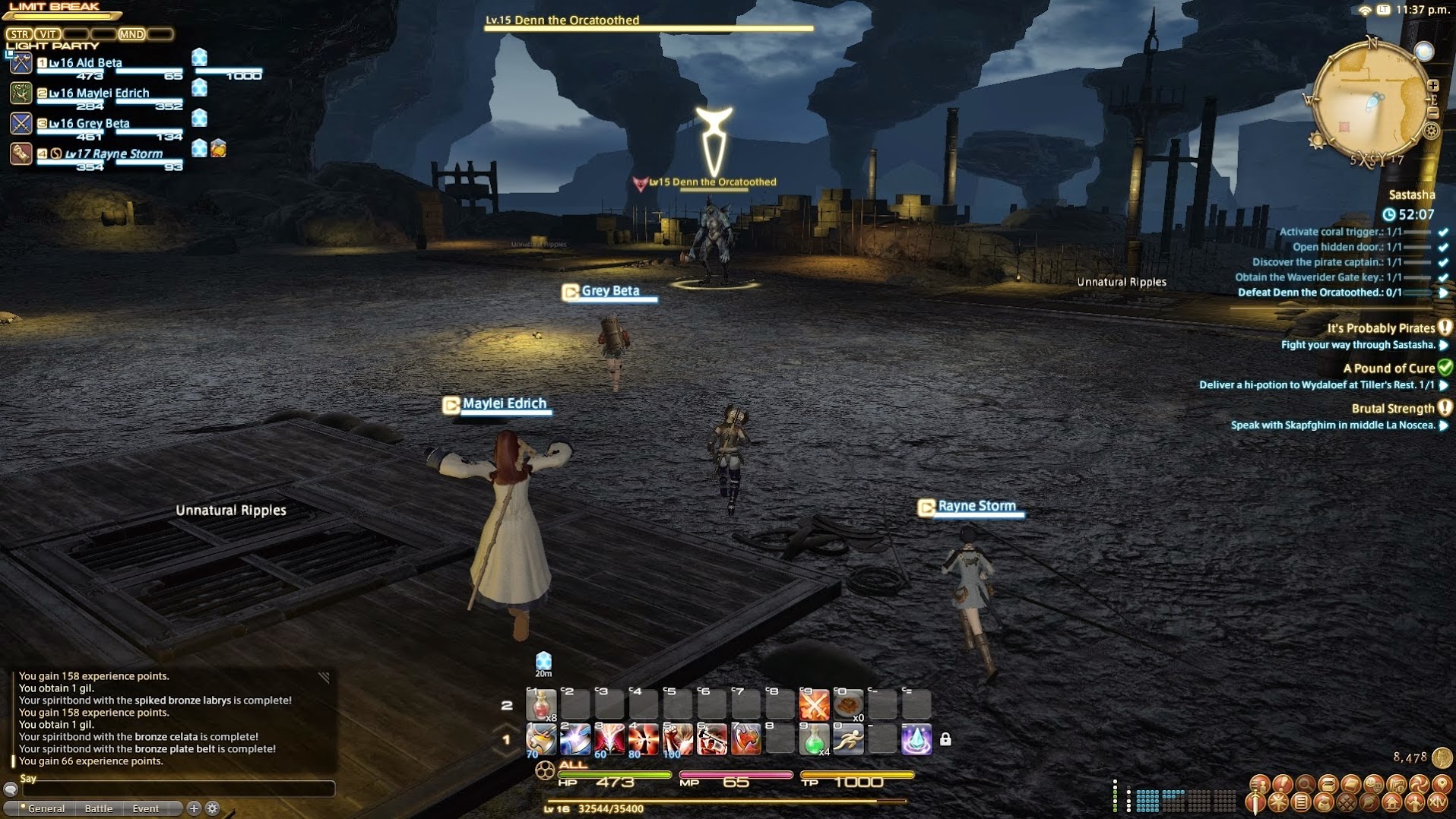 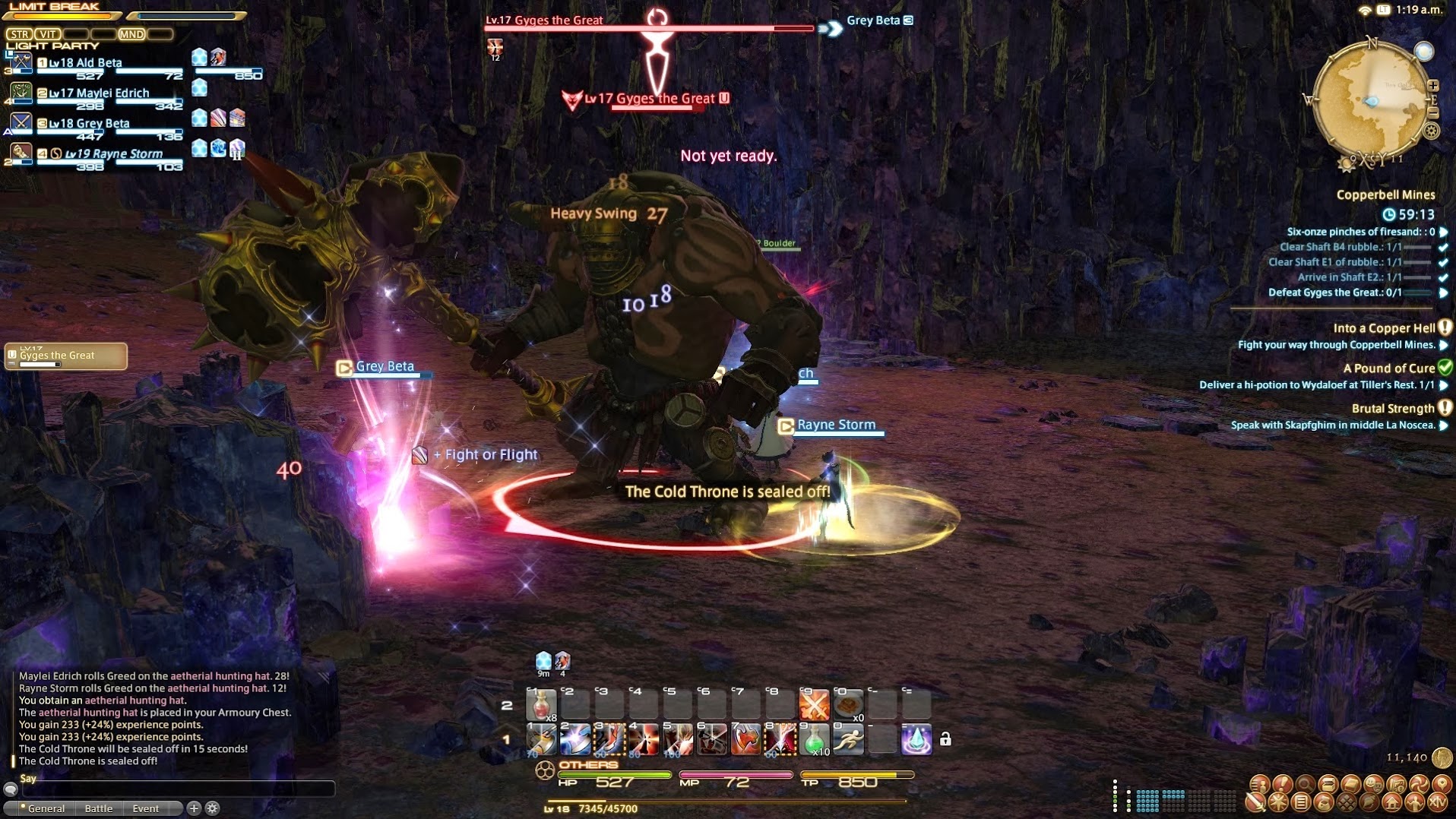 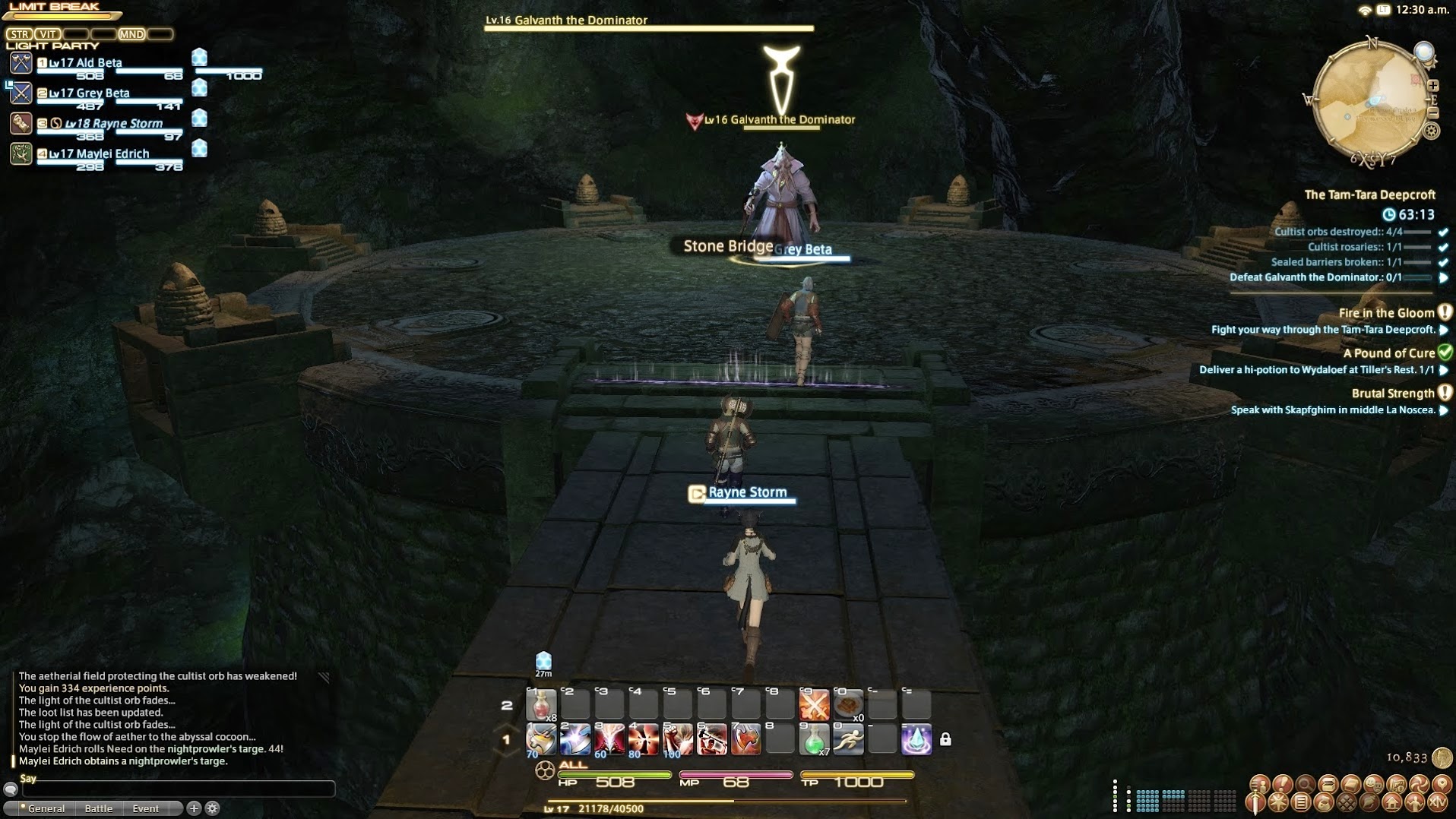 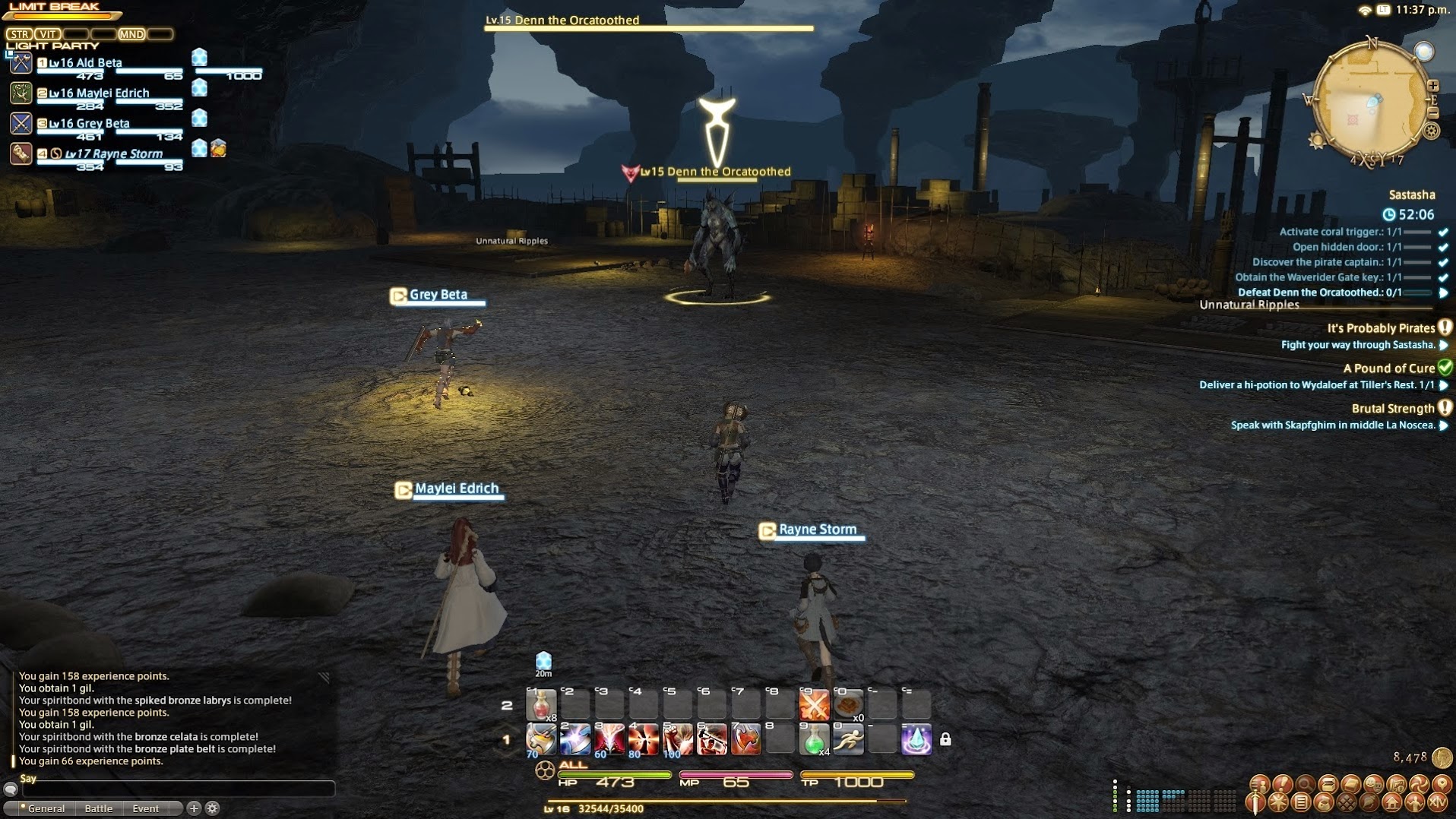