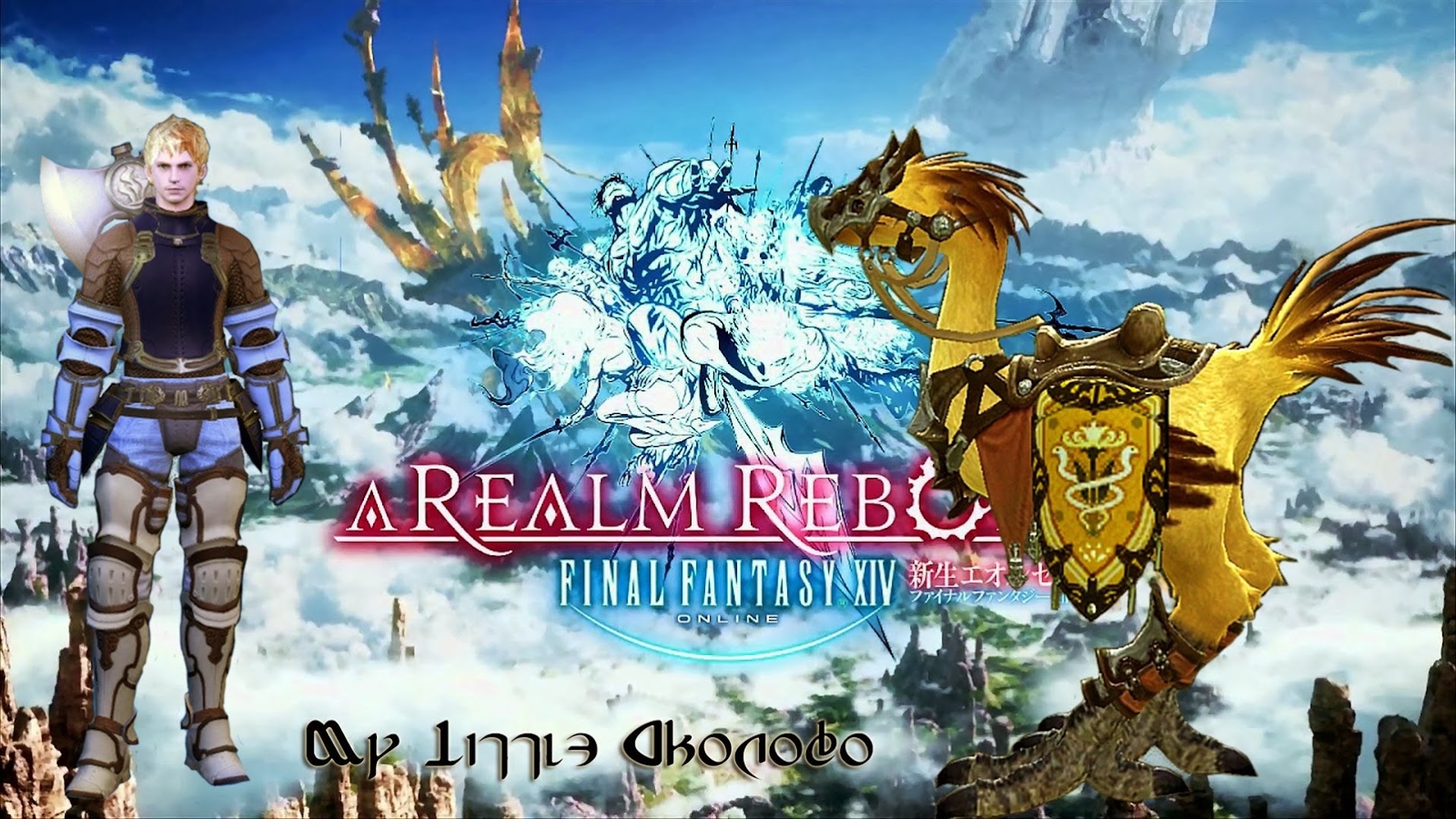 Personal mounts in a Final Fantasy MMO?  Unheard of until now but I’m glad SE is getting with the times.  For those not aware, mounts were relegated to services provided for temporary travel with a time limit in XI.  Very similar to the way they’re being handled in main cities in XIV actually.  I for one would have killed for any sort of a mount system back in the day so it’s just nice to see, as long as they stick to the ground variety but that’s another can of worms for a different time!

The personal mount quest in A Realm Reborn is tied to your main story quests, which is an issue i have but I’ll save for another time, that you receive at level 20.  After selecting a Grand Company, all you have to do is gather 2000 company seals and exchange them for a chocobo issuance.  This took me a few hours i believe of repeating a few leve’s so it’s not too bad.  After which you receive a whistle that once used can summon your mount.

Once you receive your chocobo, you can them name it!  I was devastated to learn that the name cannot have two parts similar to the rest of the game.  I had to combine it into one word which looks weird but gets the job done.  I present Sirdidymus!