The Good the Bad and the Ugly XIV 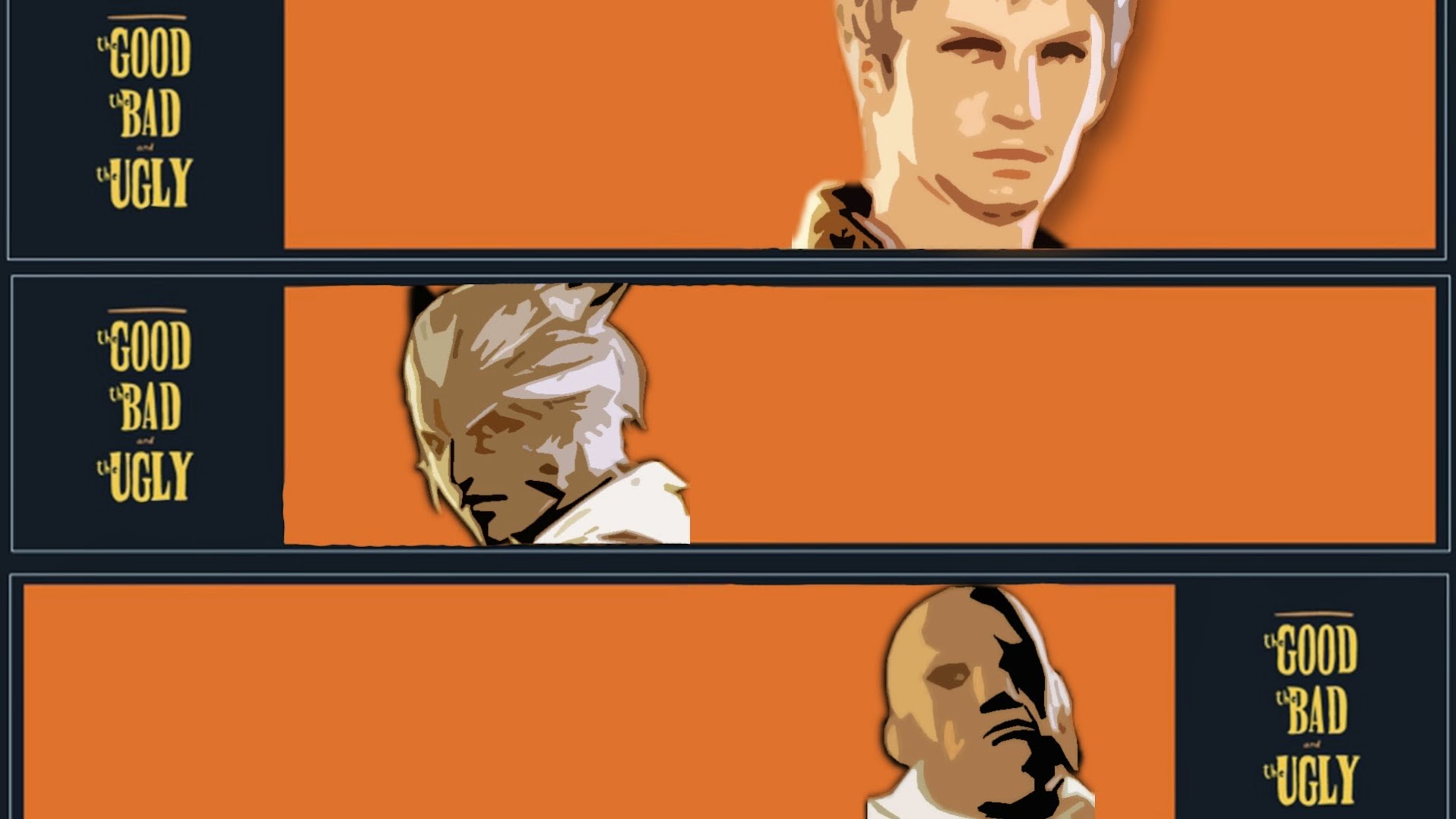 I planned on doing an overview of what i thought of ARR a week ago but decided to wait until i hit max level.  It really is the only fair way i felt i could do it.  The game deserves that at least after three years of rework and a complete overhaul.  I’m also going to ignore the log in issues and downtime since they’ve been discussed to death and frankly they’re to be expected.  Also being played down is the lack of PVP and housing, which are coming in the next patch i believe.
The Good
The Bad

I may have gone overboard over analyzing every little aspect of the game but it is what it is.  I feel the game needs another patch or two before i can really say whether or not I’ll be playing it for years like i did with XI.  Housing for sure is something I’ll be spending a lot of time doing and a lot of money maintaining.  I’m looking forward to that patch and future ones to come.  Until then, my current opinion stands as undecided but excited.