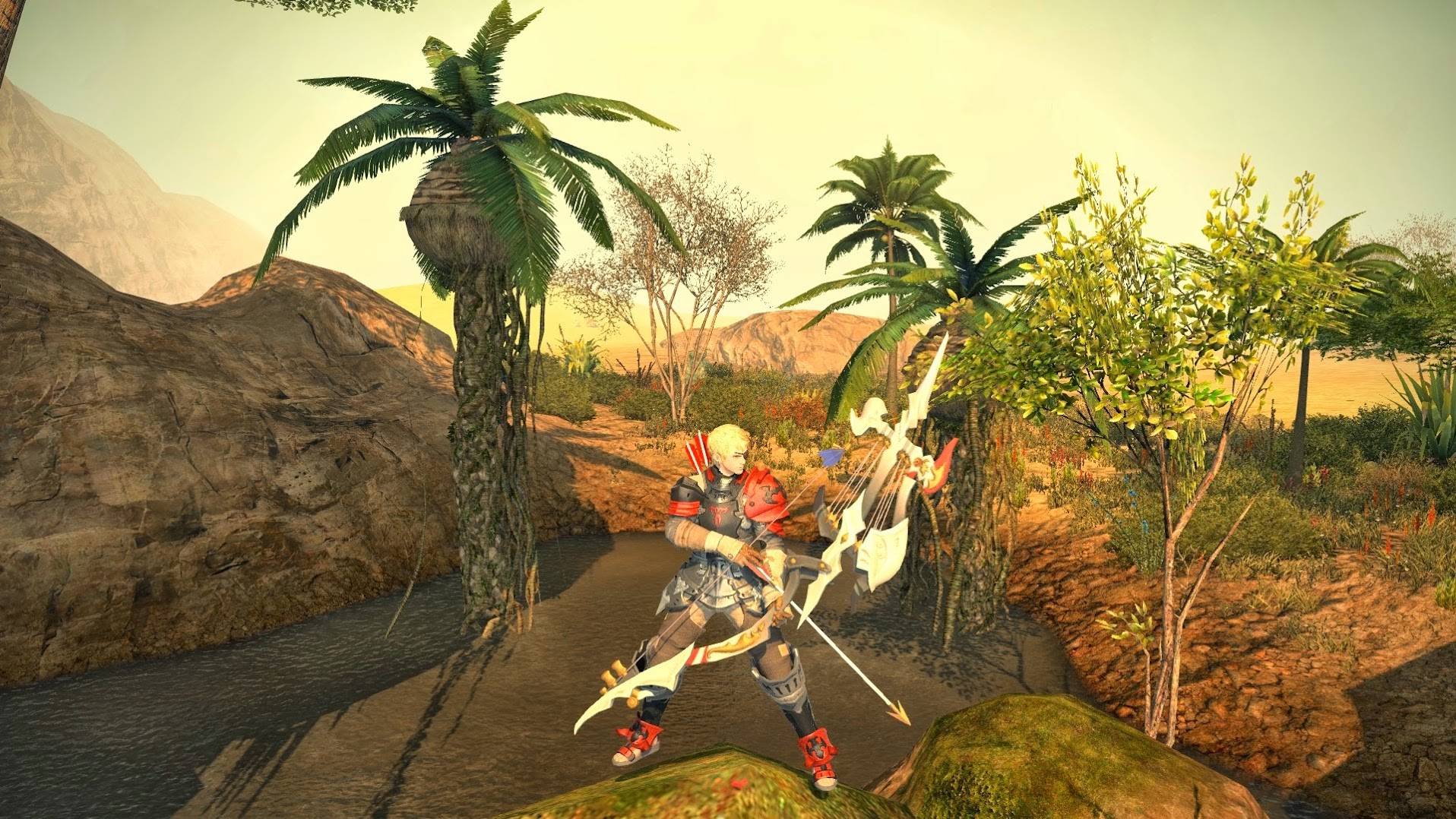 One of the perks of starting A Relic Reborn right after hitting 50 is that you essentially have to do a lot of the tasks on the quest chain anyways to progress towards The Binding Coil of Bahamut raid dungeon.  Killing two birds with one stone instead of having to redo the primal fights for this quest does save a lot of time and frustration the first go around.  It’s exactly the path i went right after hitting 50 on Bard and decided that was the class/job that i wanted my first relic on.

I spent a lot of my time during this process running dungeon after dungeon in order to get myself some Darklight gear for the Titan fight.  Unfortunately this gear required the same tokens as the relic weapon did.  I figured I’d continue upgrading armor first and worry about the weapon when i got to it.  Not expecting to beat Titan so quickly, i was left with a finished quest without the 900 tokens required for the final part.  I’d never spammed so many Castrum Meridianum runs back to back (9 to be exact) in order to finish the quest but my mission was accomplished and i received my first relic! 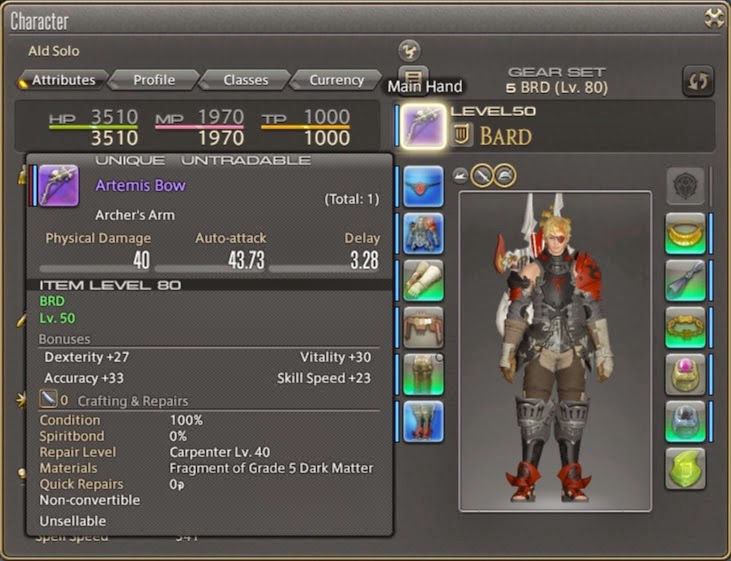 Having completed my relic i couldn’t help but compare the process to the legendary weapon quest in GW2.  While that process took me almost 6 months when compared to what can essentially be done in one day in FFXIV, i think SE was more on track with what a relic/legendary quest should be.  To be honest, a player need only purchase a bunch of gold in GW2 and have a legendary within a few minutes since they can be purchased off the auction house.  I thought the process and that aspect in particular was a complete joke at the time and i still feel that way.

I would have preferred a really long and difficult quest chain instead of the short one we got in XIV but at least all the tasks are tied to completing content instead of to how much money someone has.  The only aspect i think GW2 got right was world completion and a few dungeon requirements being mandatory for completion.  Relics and legendaries should always be tied to content instead of money.  I’m glad XIV got that aspect correct, even if the overall process was rather short. 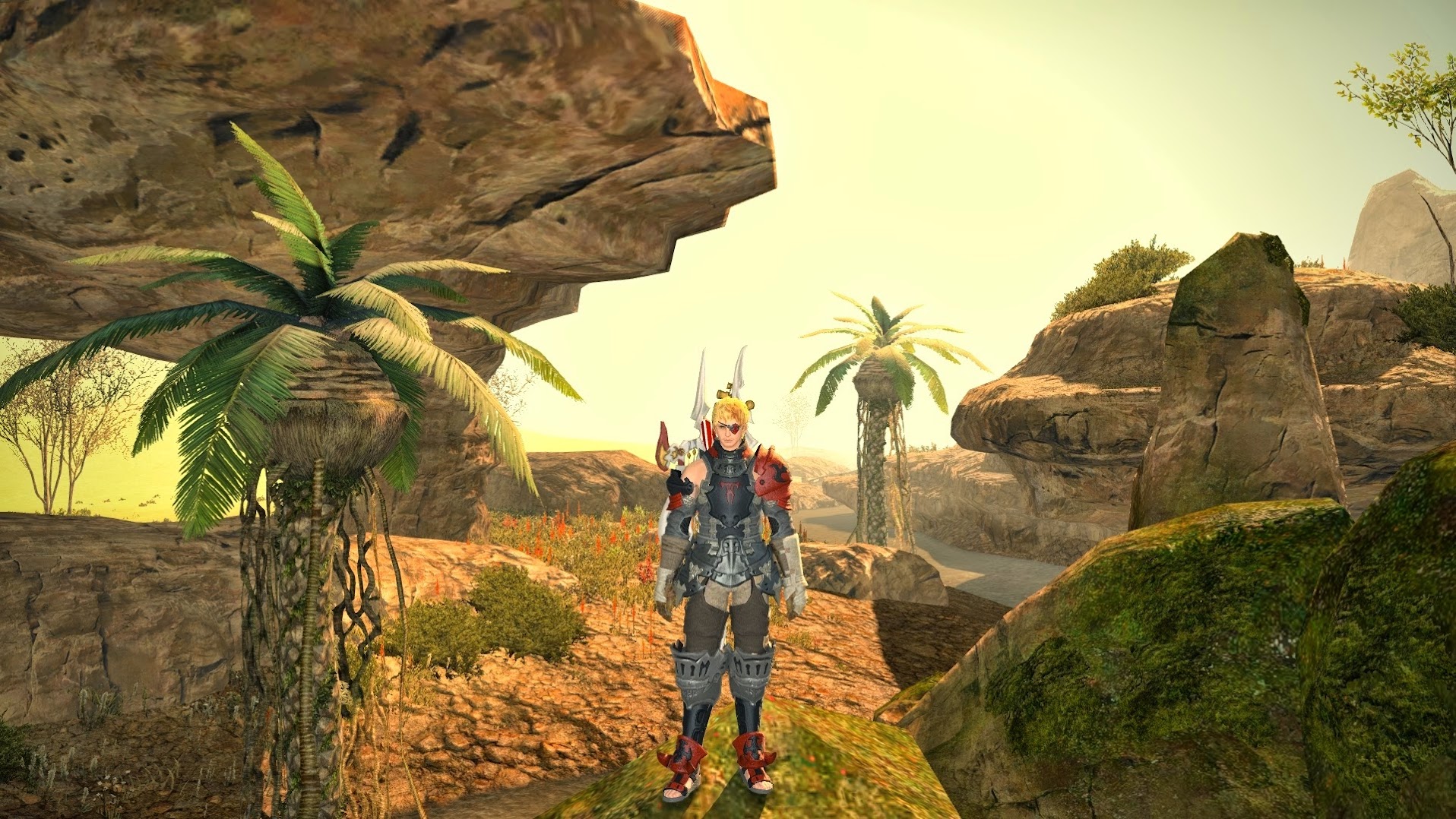 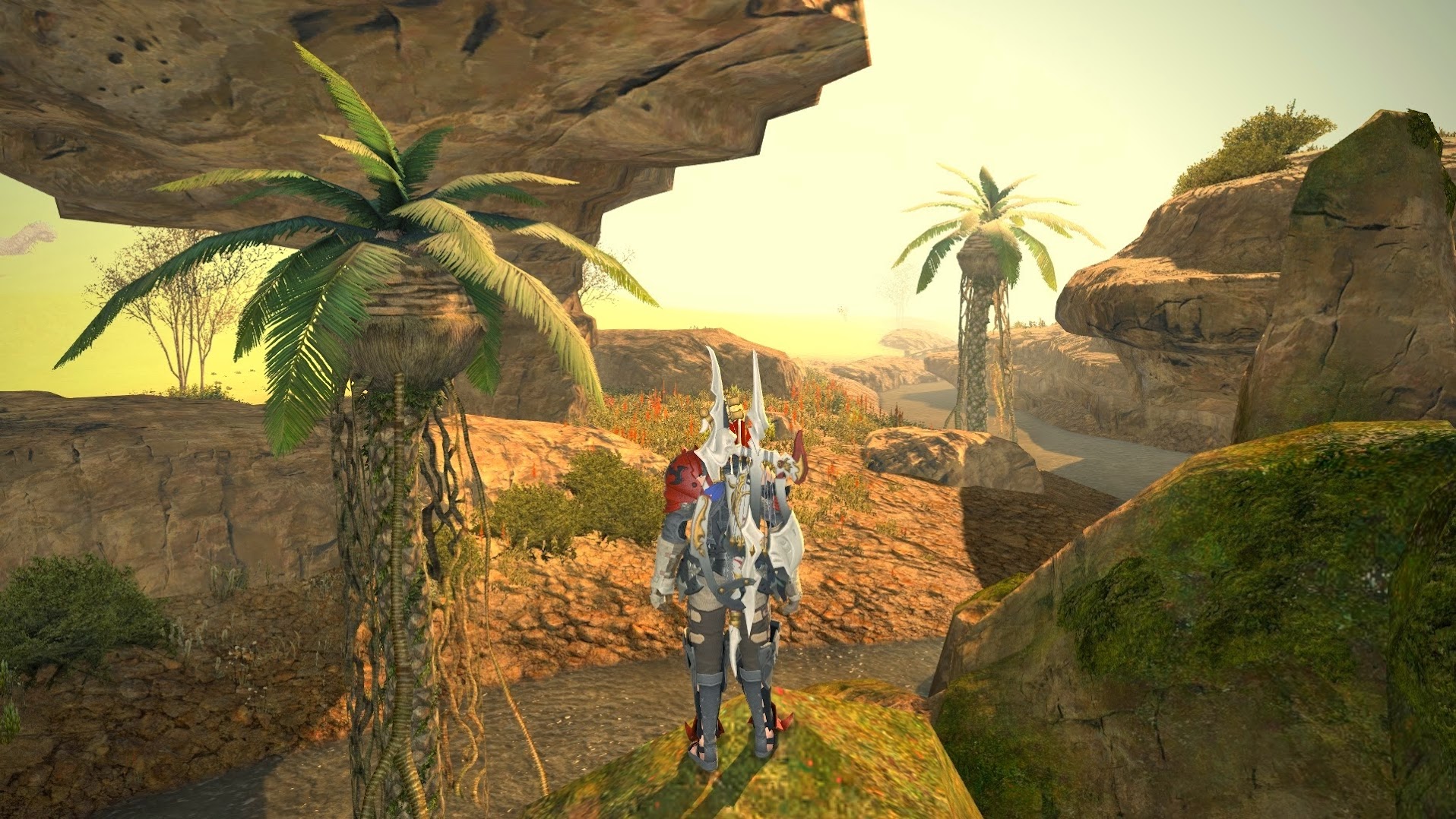