Posted on October 18, 2013 by Ald Leave a comment
One of the first things i talked myself into doing once i upgraded my character to a heroic version was to unlock and hire a mercenary.  I decided to go with Stamper Jeralf which should be no shock to anyone I’d imagine.  It seems to be the most popular and used mercenary and with good reason.  He’s a Ratonga Inquisitor which meshes well with my Shadowknight.  He heals, cures, and rezzes my butt when i go overboard with how many mobs i think i can pull.

There were some other options i considered briefly but in the end i went with Inquisitor.  With my current gear and basically only having mostly adept level spells, a healer just works for what i can do.  Sometimes all those life leeches i have are simply not enough, but that may also be due to my insistence on overdoing it in every situation!

I of course had to change his name to Didymus since i love Labyrinth.  Using some of the random drops i had accumulated and tossing them on him made him look somewhat respectable.  If anything, it hides his ratness!  Now if he could only talk me out of trying to fight mobs ten levels above me, we’d be golden. 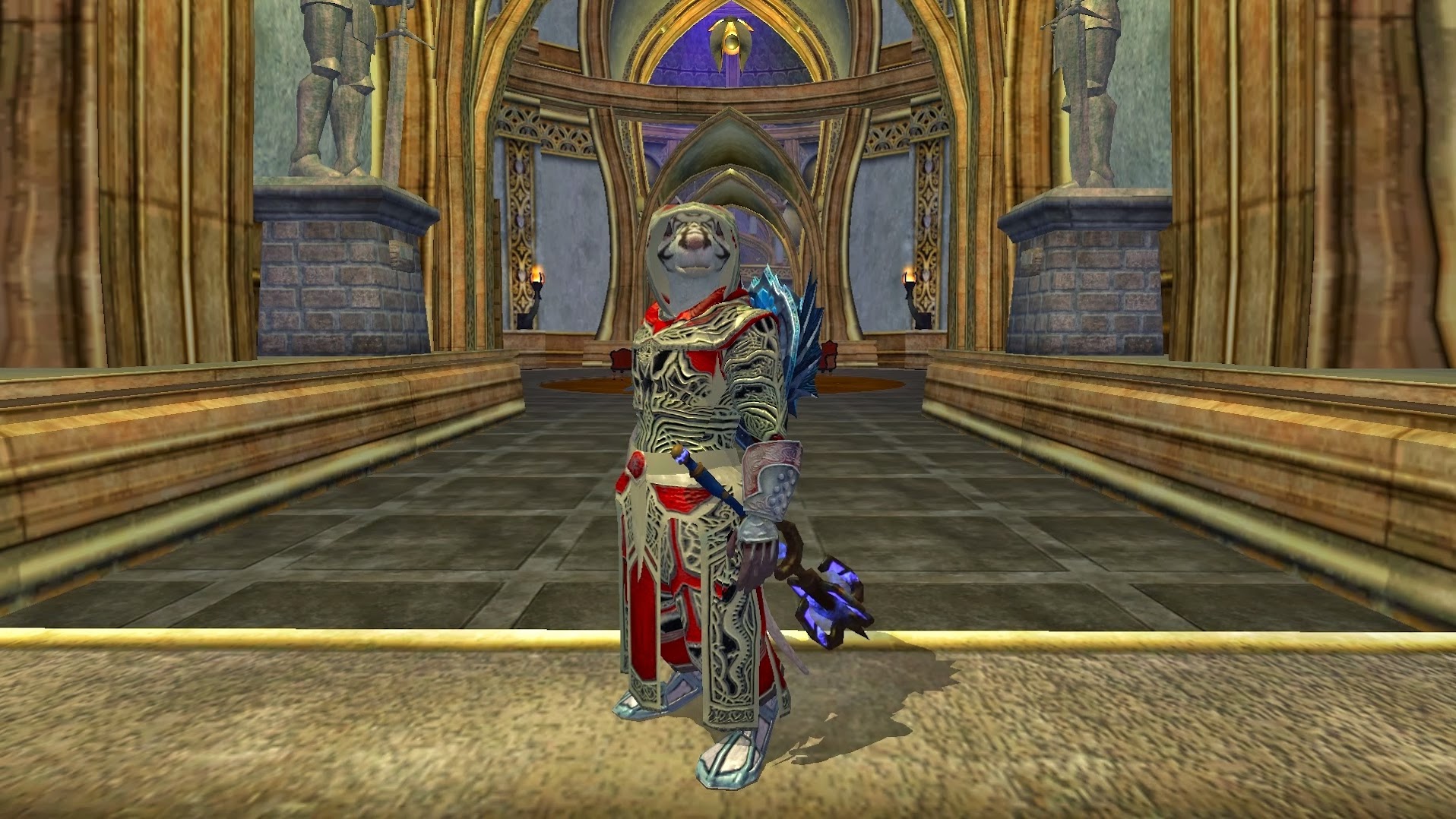 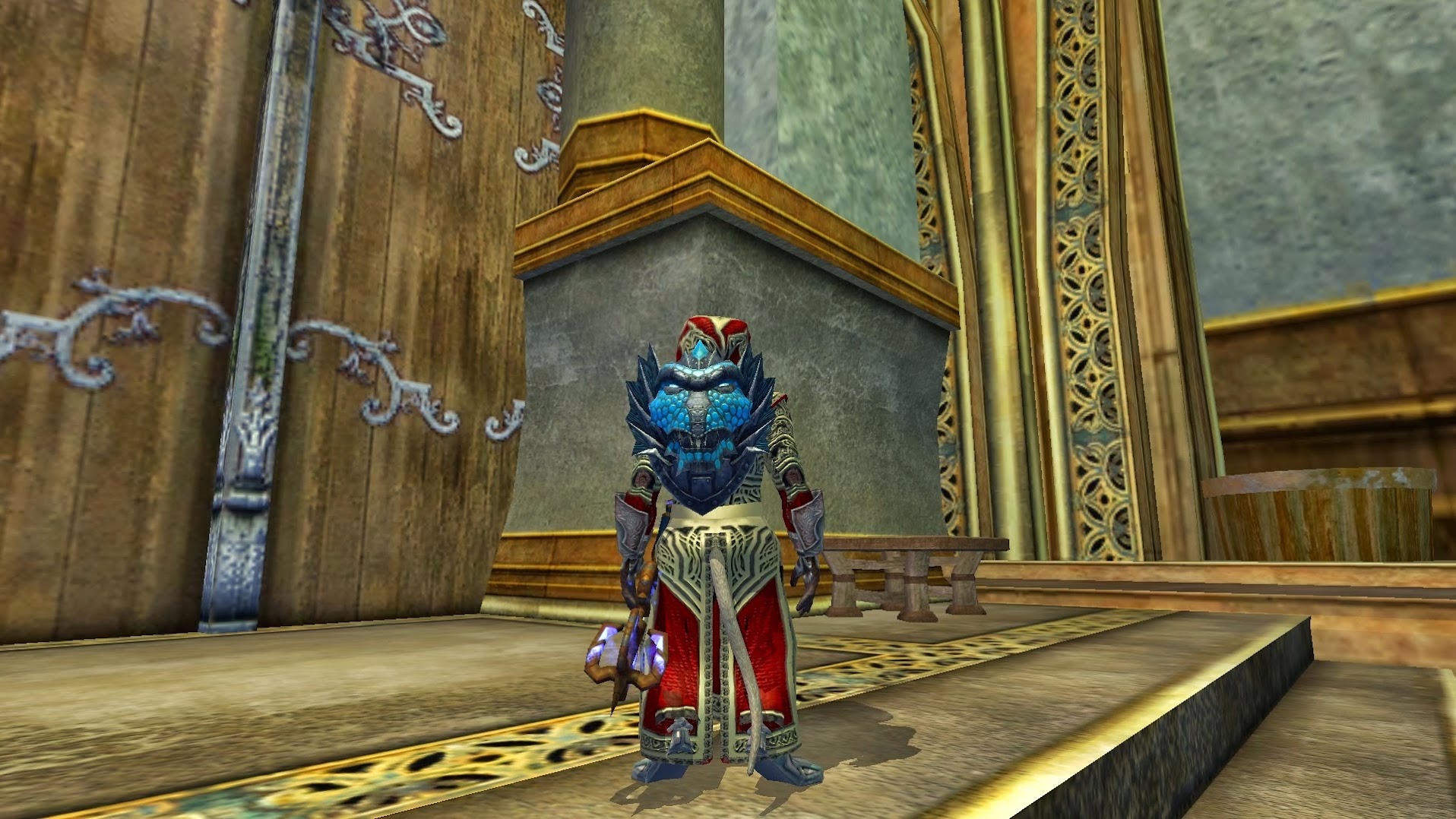