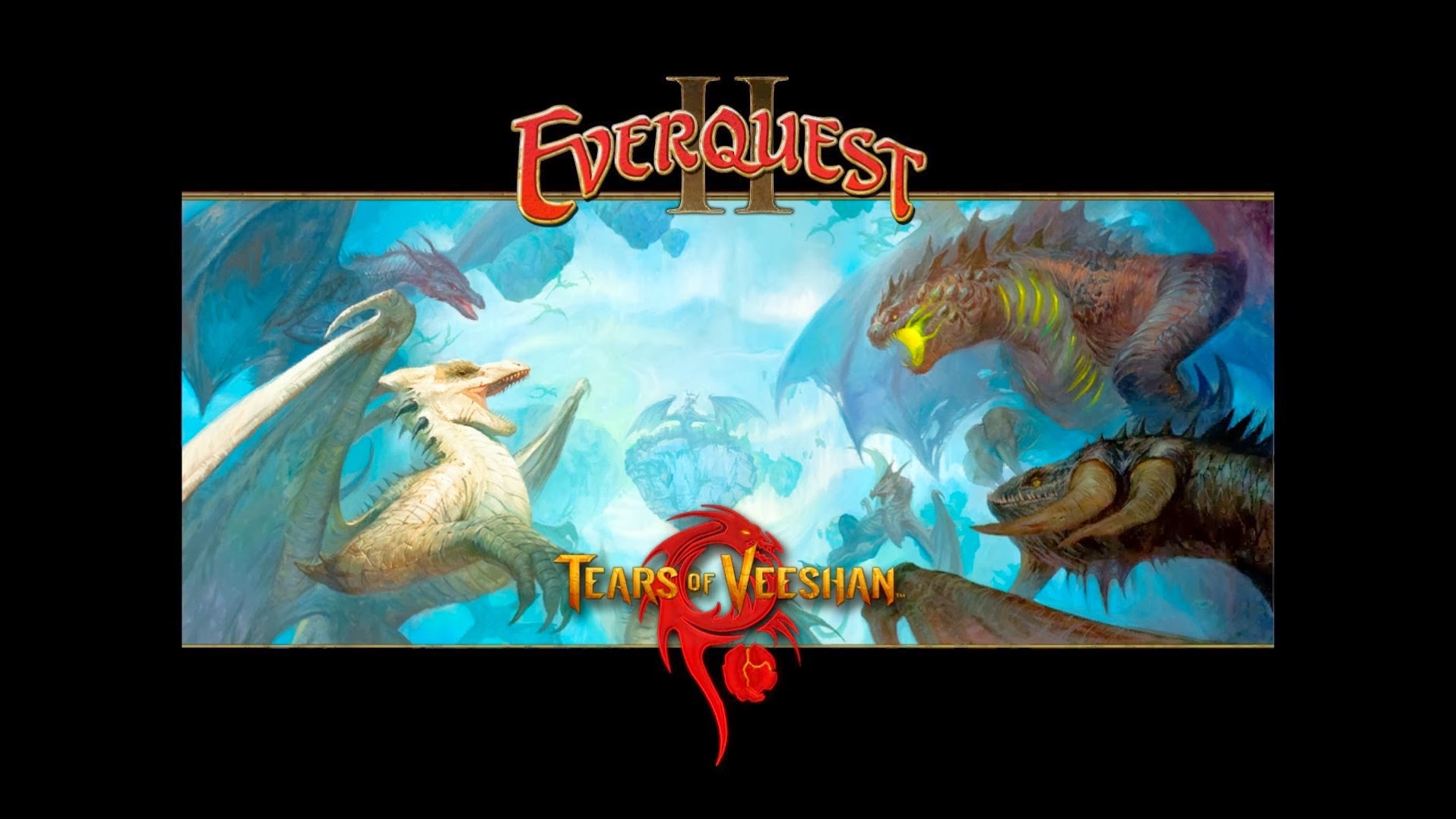 Tuesday marked the release of EQ2’s 10th expansion – Tears of Veeshan.  With it came a ridiculous amount of changes to stats along with more stat explosion.  The list of new stuff is too long to list here so I’ll just mention the core features.  Full info can be found here.
The new overland zone is a bunch of floating islands, which I’ve always loved.  Sure it’s been knocked a bit for repeating the same theme as the Kingdom of Sky expansion, but it’s to be expected.  Let’s see if it’s as fun as that zone.  Time to completely re-gear and probably respec my AA’s. 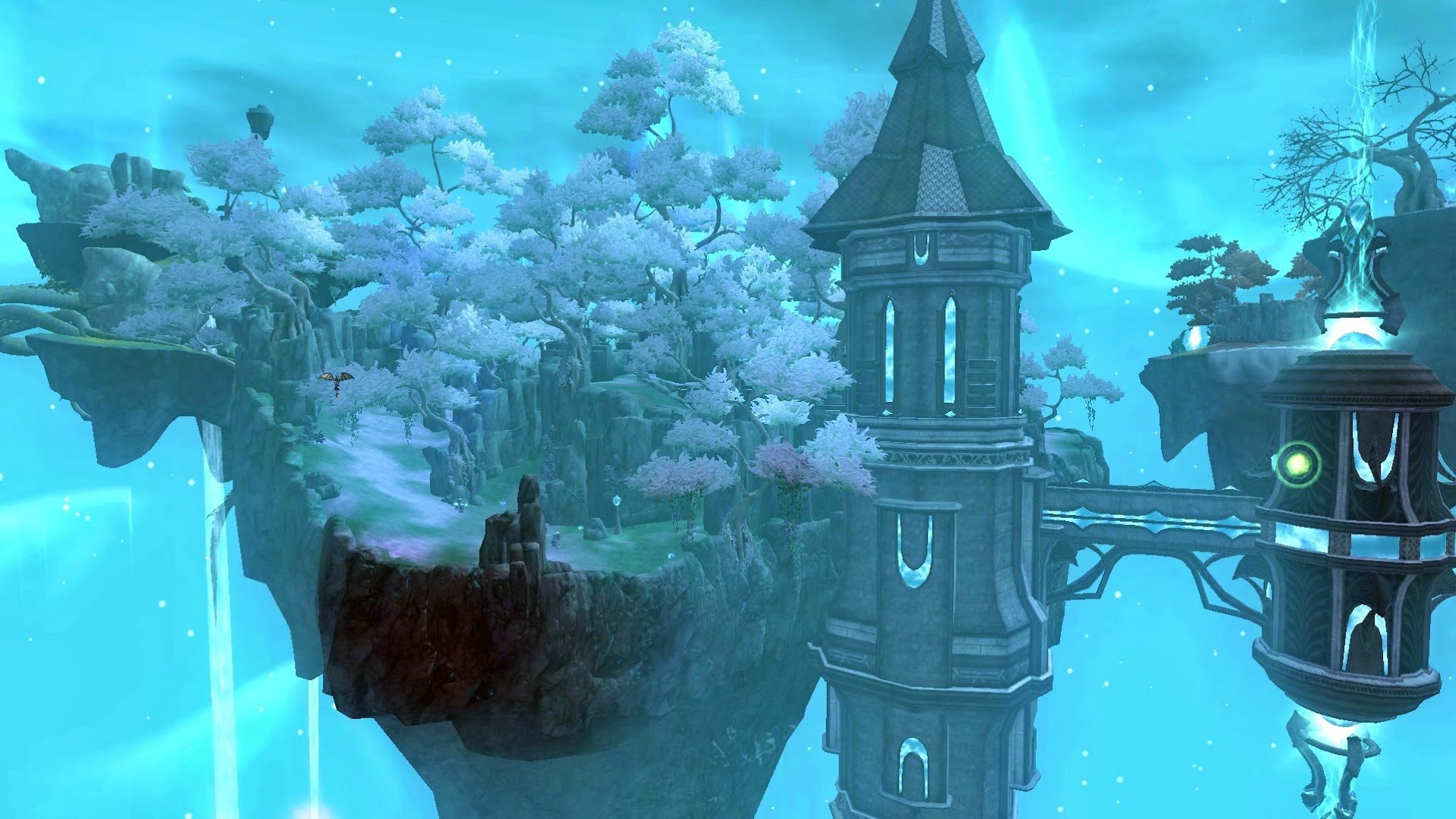 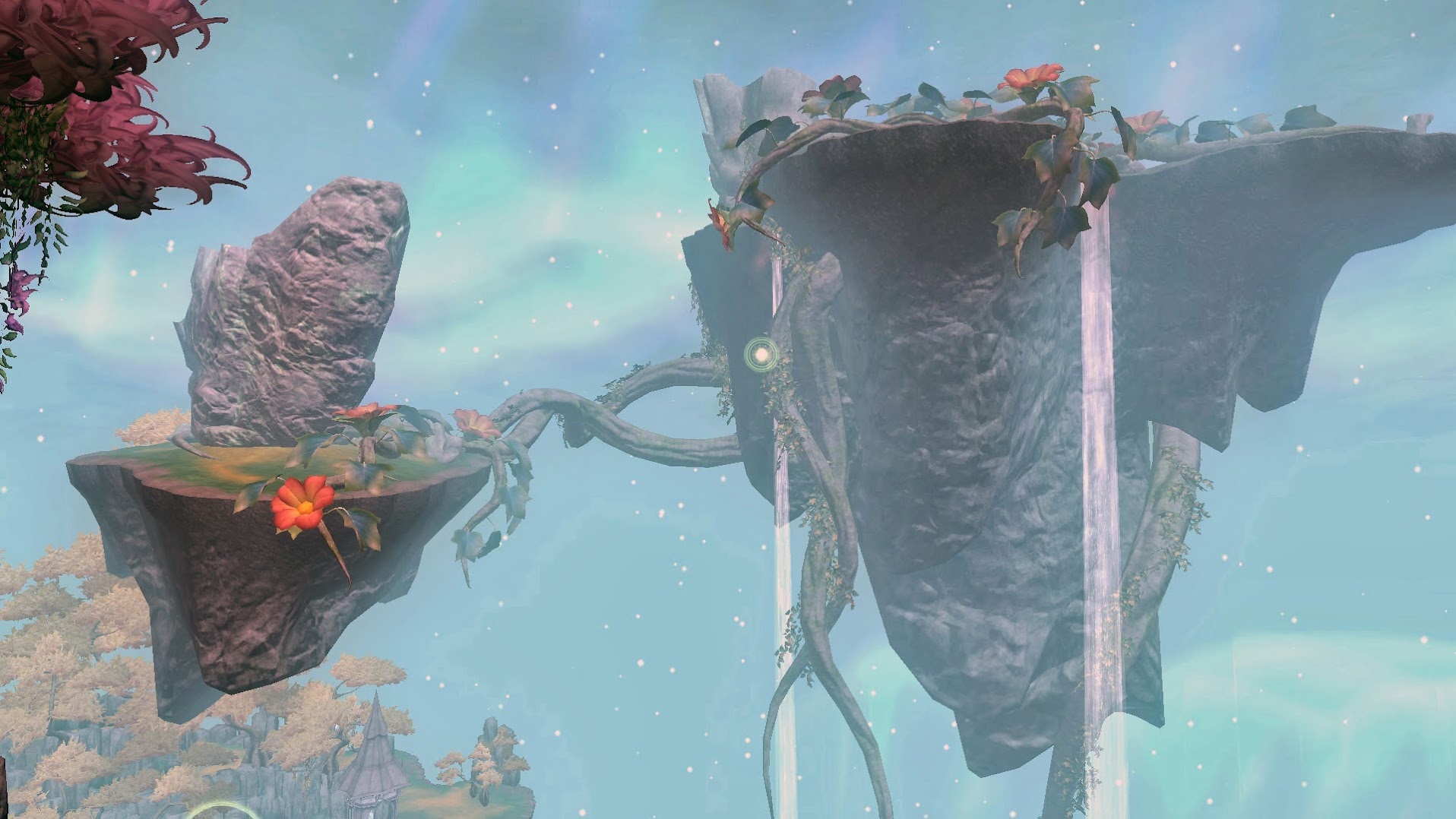