Posted on December 6, 2013 by Ald Leave a comment
I always play a human in every MMO since completely regretting not playing one for 6 years during my FFXI days.  It was obvious that to play one in WoW i would have to roll with Alliance.  Since i knew nothing of either side, i didn’t even give it a second thought.  That was until everyone i know informed me of the error in my ways.  I was bombarded with “no one plays alliance!” and so on and so forth.  It seemed like lots of people play them from where i was standing so i wrote it off as faction pride.

Then i did the unthinkable – i rerolled from human!  It made me sick to my stomach at first to be quite honest but since everyone i know plays/played  Horde, it made the decision much easier.  I typically can’t get into my characters if they’re some funky race i can’t identify with and Horde sure does have a lot of those. Fortunately for me, there are blood elves, which look as least close enough to humans that i can manage.

I went from the heavily Alliance server of Stromrage to the opposite spectrum on Area-52.  While it’s still taking some getting used to, i can say that i am enjoying the blood elf combat animations.  I’m assuming they’re different right?  They seem so to me at least.  Thanks to a generous loan i managed to get my flying license along with my first flying mount.  It’s sure made a difference in the speed of which i can complete quests.  It helps being able to avoid aggroing everything like i tend to do!  I mean, who can say no to a flying lion?  I’m going to ignore the fact that i normally am not a fan of flying mounts.

Come say hi to Aldee on Area-52.  I’ll probably be running back to my corpse after pulling one too many mobs.  It’s hilarious playing a 9 year old game for the first time. 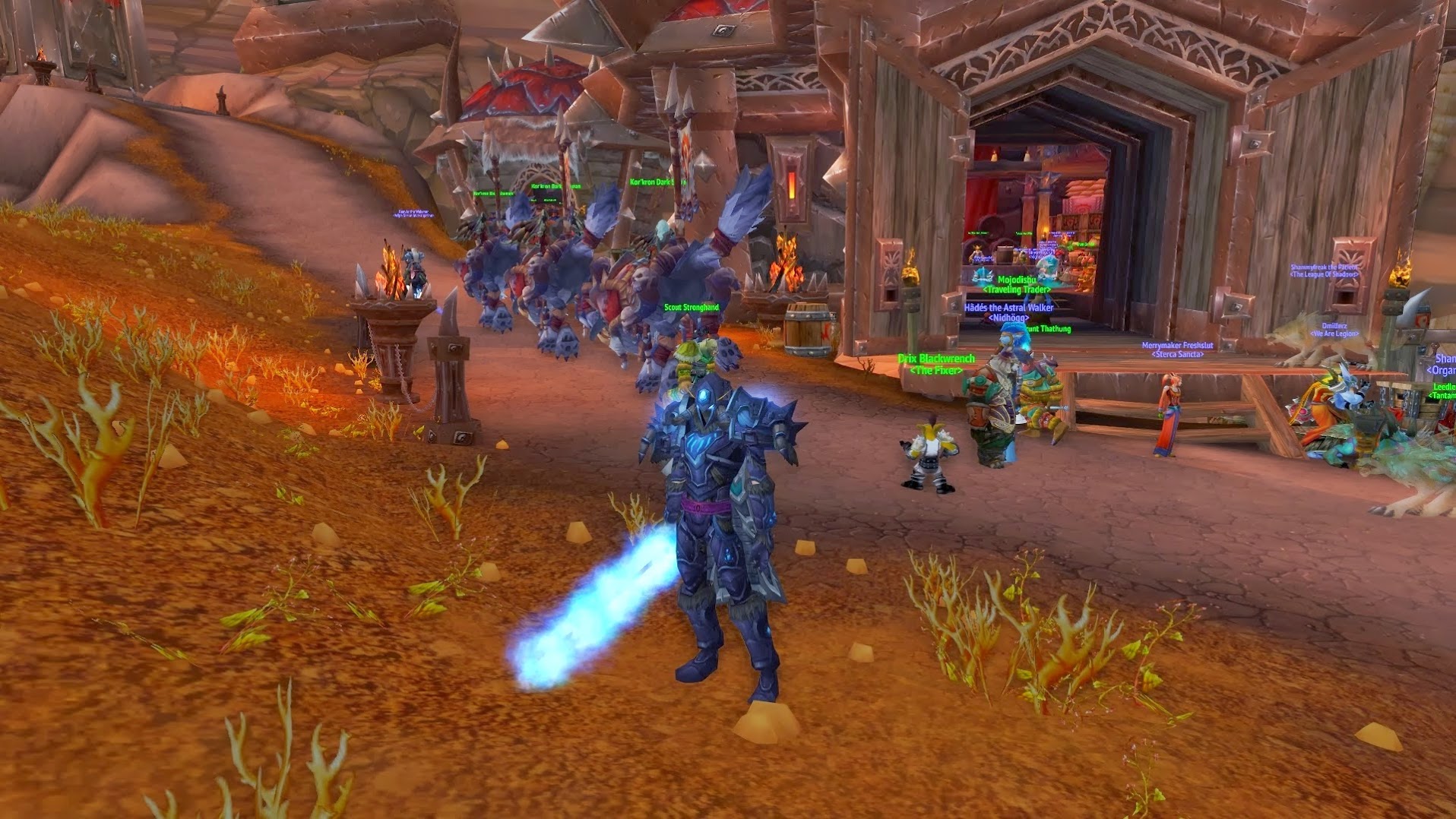 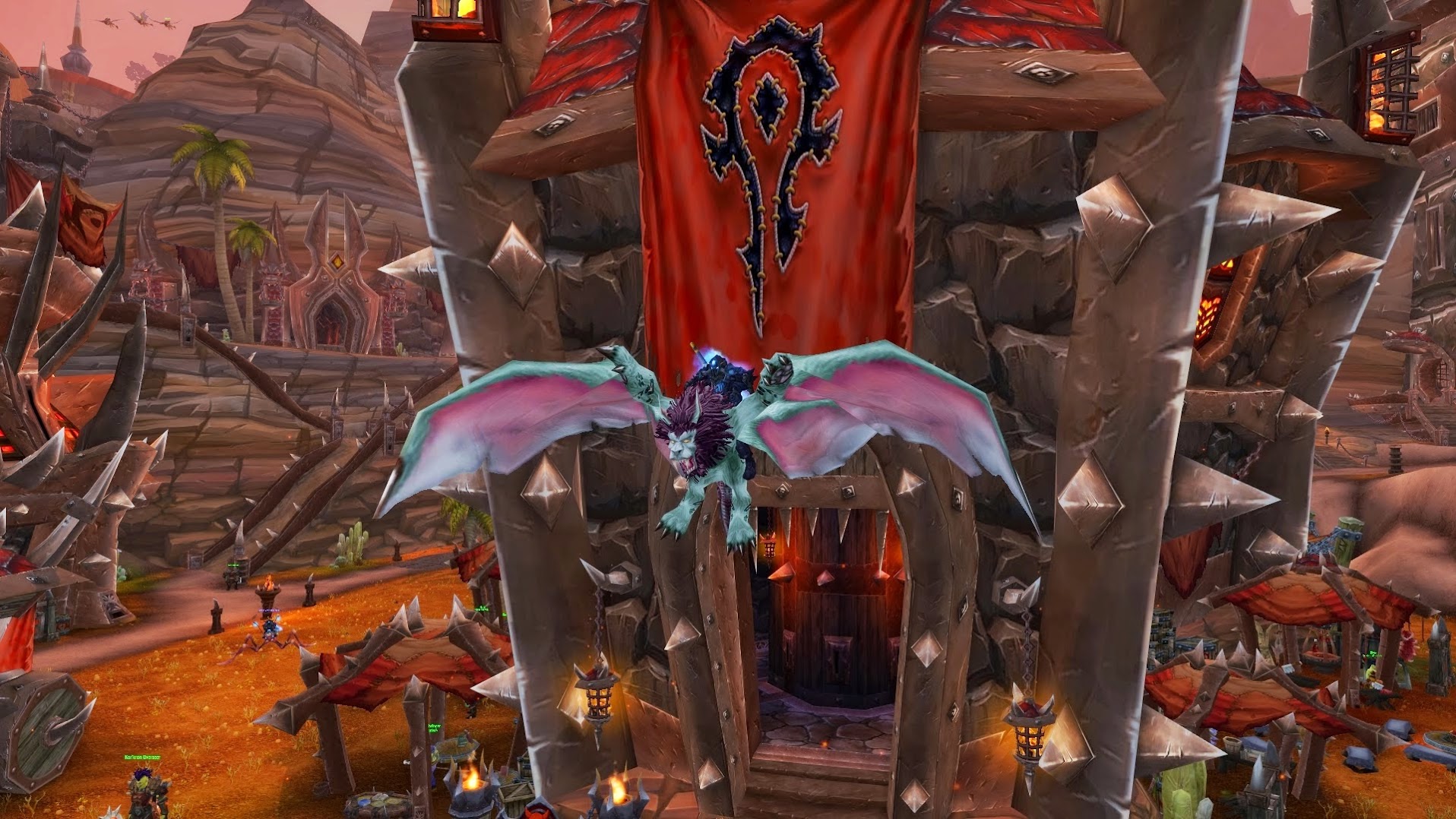