Posted on March 12, 2014 by Ald Leave a comment
I took advantage of the ridiculous exp bonus provided by the recruit a friend program to get my second class to 90.  While i typically hate pet classes, and this one is no exception, i decided to get my Hunter to max. I’ve always loved petless rangers and archers so i play hunter just like one!  I’m absolutely horrid at pet management but that’s what the pet resurrect is for.  I shoot stuff and let my pet do whatever it wants.

It’s hilarious that i originally intended to use my free boost to 90 on a hunter a few weeks ago before the expansion pre-order was announced.  Gaining level after level at a ridiculous pace during the past few weeks allows me to save that feature for another class.  At this point, i have no idea what that will be. 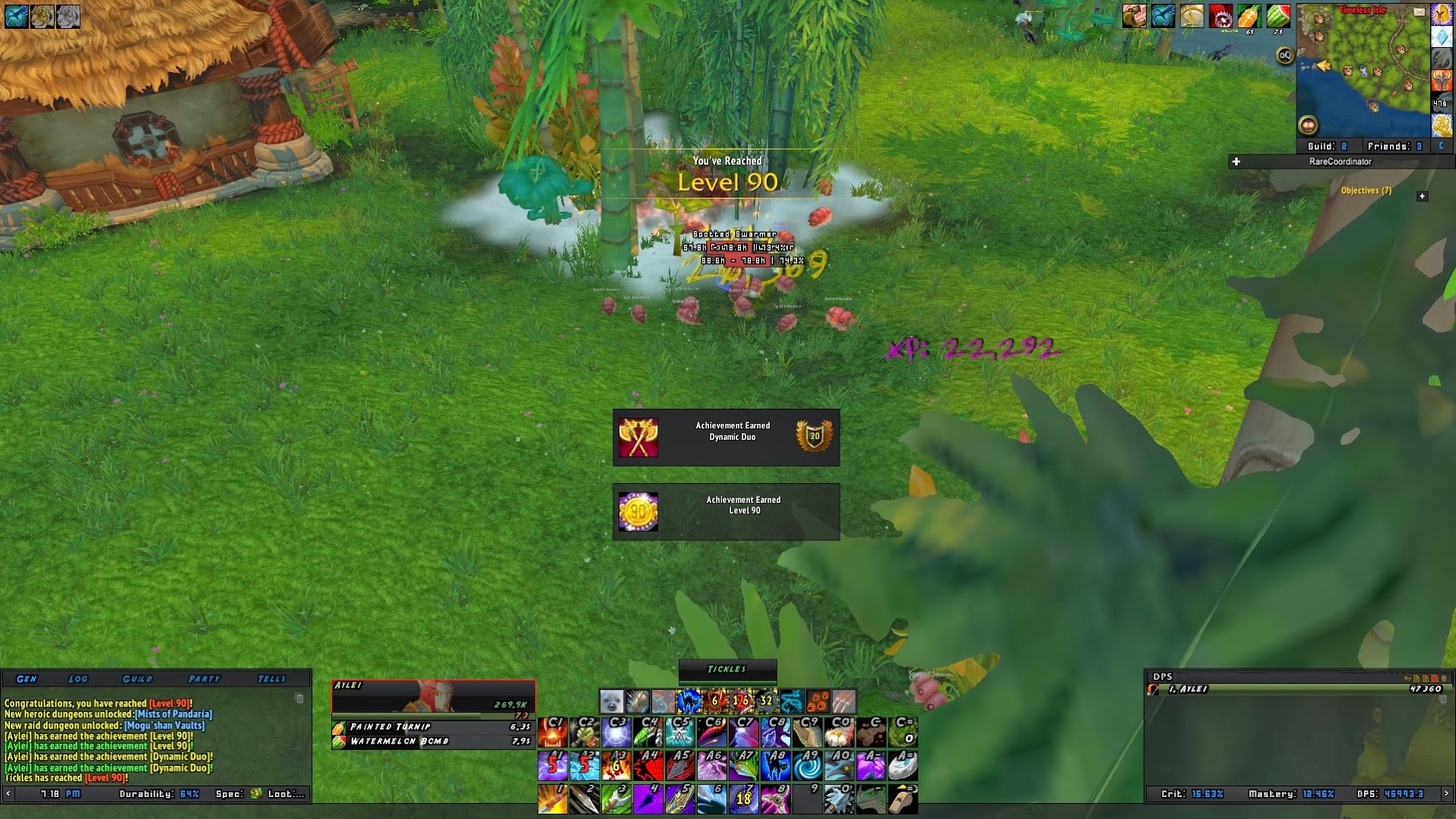 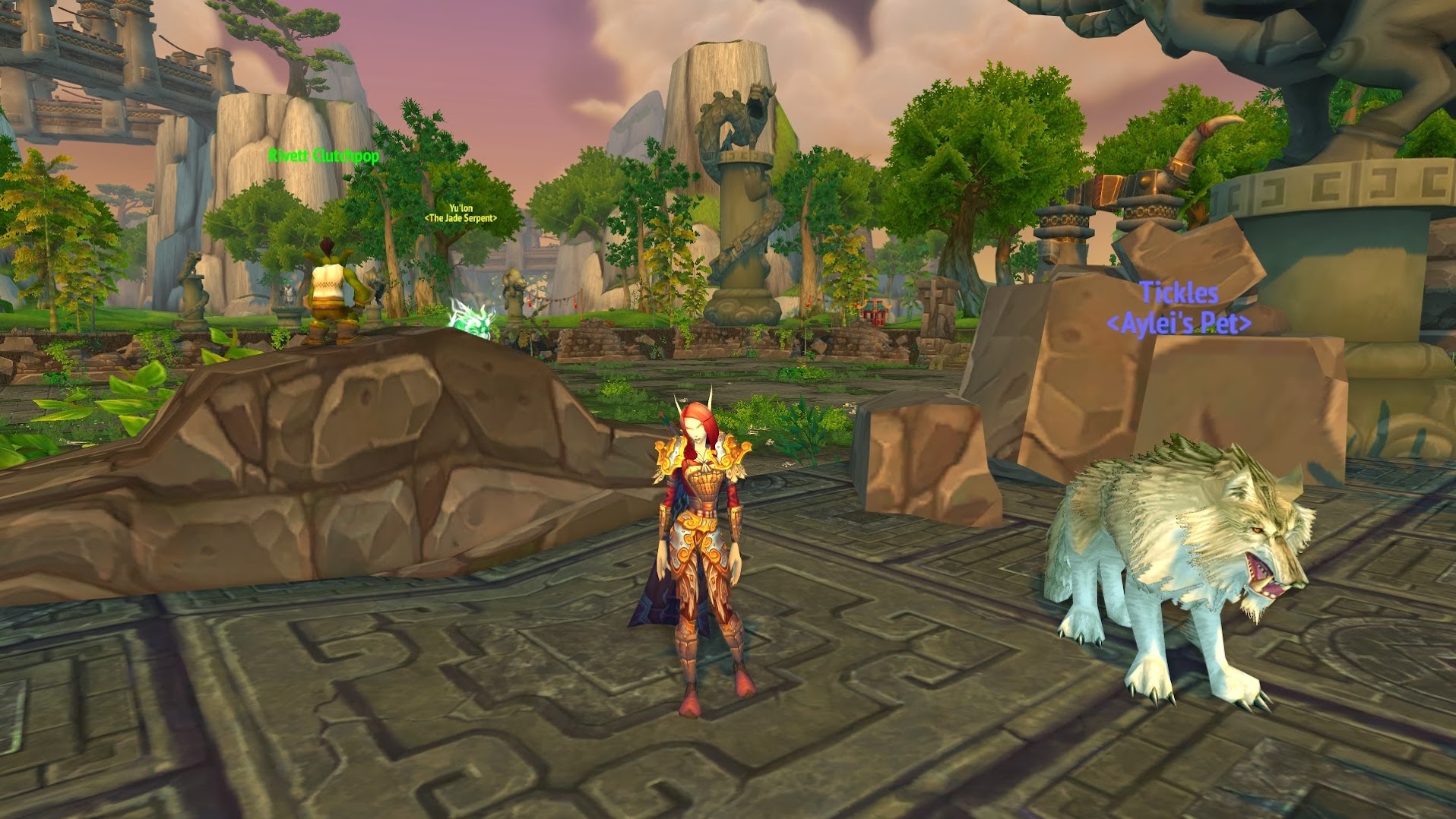