Posted on March 15, 2014 by Ald Leave a comment
After almost three months, i finally finished off my legendary cloak quest.  I guess I’m officially a superhero now minus the flying part!  The quest itself is gated behind an honor points grind, which takes a minimum of three weeks, and three separate specific currency requirements.

All i can say is i found the currency requirements a bit silly but i understand why they did it the way they did. On one hand, it’s completely ridiculous having to farm the same two raids over and over for different currencies depending on what chapter you happen to be on at the time.  On the other, it ensures that there’s always players wanting to do the current content over and over.

In the end i thought it was a much better system than FFXIV’s relic quest (which can be done in a day) and GW2’s legendary quest (which measured how deep your pockets were).  All of these are still far off compared to old school relic/legendary quests but it’s still nice having long term goals that take longer than a month to complete.  I remember working on my relic great sword in FFXI for over four years and never finishing.  I hear that quests is super easy now as well unfortunately.  Anyways, it’s cloak time! 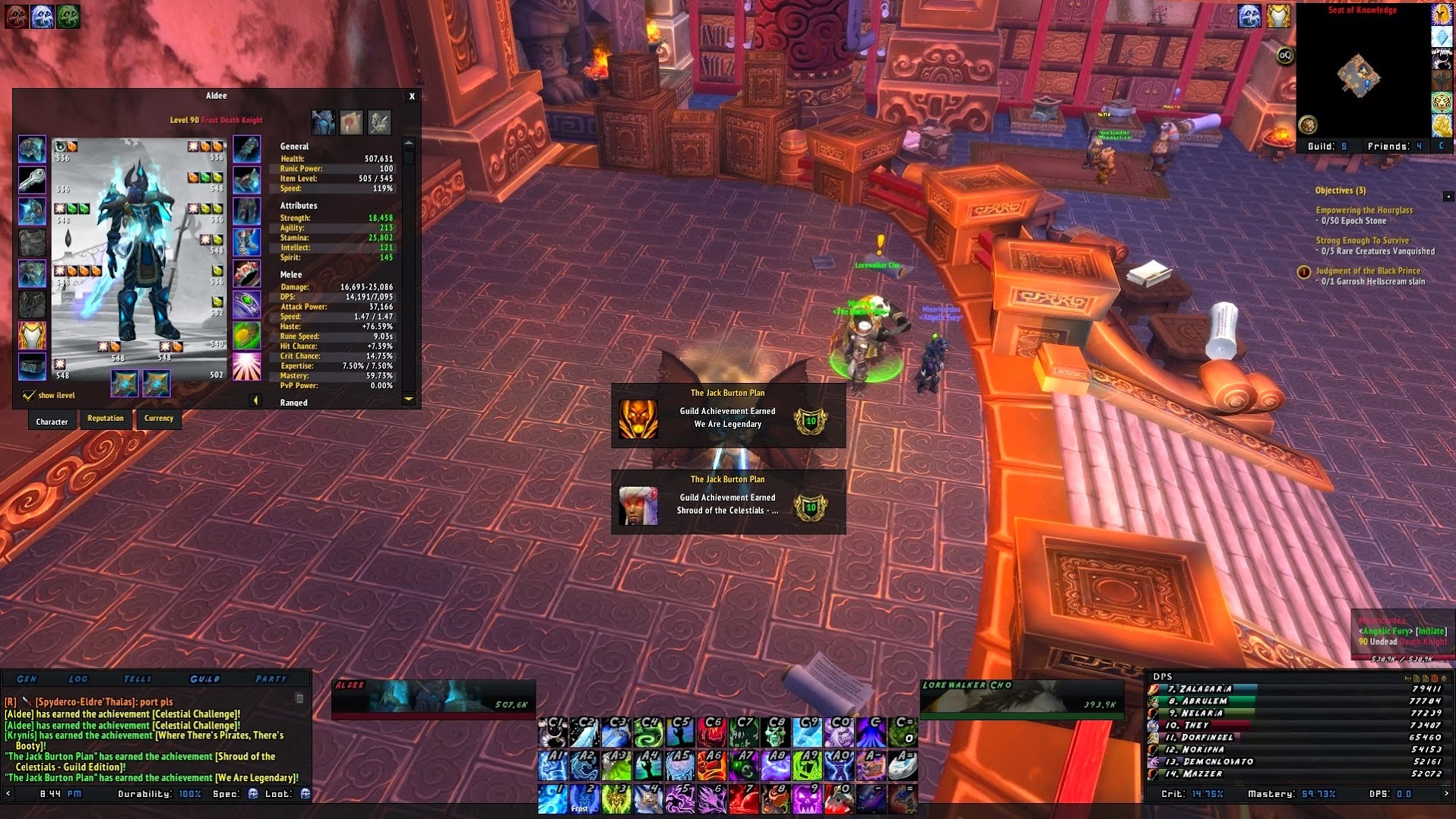 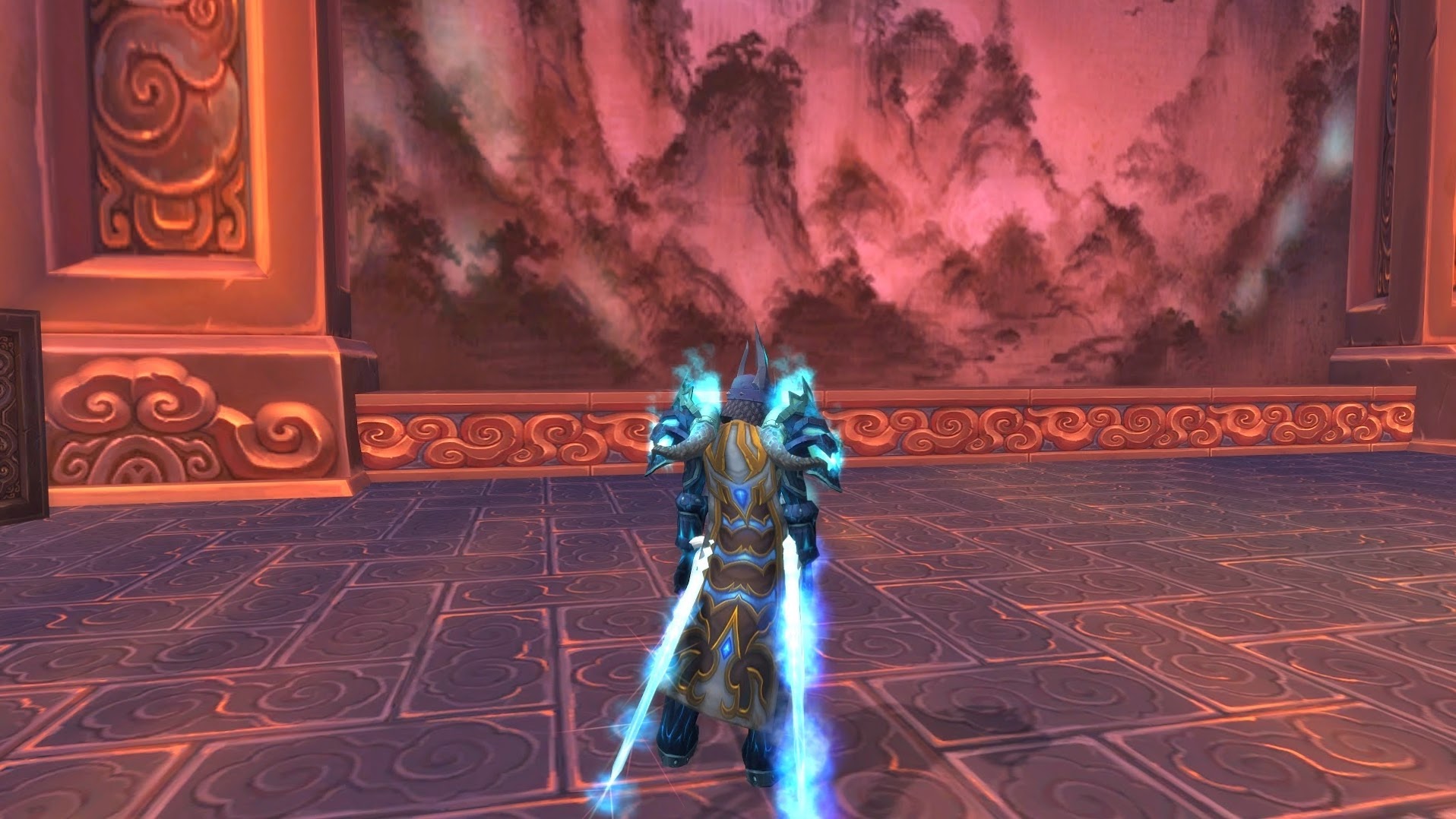