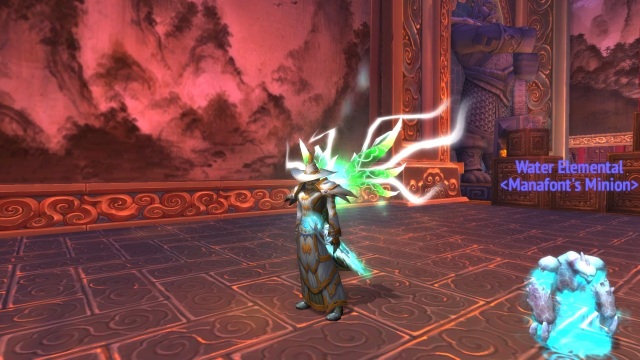 The RNG gods were not with me for the last few weeks as i attempted to finish off my second legendary cape.  I decided to go with mage next as my luck on hunter has been even worse, if that were even possible. Although i had better luck on mage, the circumstances leading up to completion were ridiculous and could only happen to me.

I began the day only needing one Titan Runestone drop off one of the eight bosses in the first two wings of Siege of Orgrimmar.  I figured no problem and that the odds were in my favor.  How quickly i sometimes forget just how unlucky i can be.  I should have known better.

My first queue pops and unfortunately takes me directly to General Nazgrim already in progress.  As i’m running in i see a ready check and don’t hesitate to click not ready since i’m not in the room.  The tank begins the encounter anyways and locks me out of the room.  I’m not ashamed to admit i was hoping for a wipe so i could actually get credit for the fight and hopefully my last runestone.  Well that didn’t happen but it didn’t count against a possible loot lockout so all was well.

My next queue got me into the first wing where i proceeded to go 0/4.  Only four more chances in wing two at that point.  Well there i was 0/3 in that wing and on my way to Nazgrim again.  No way could i go 0/8 is what i was thinking as i ran back after a trash wipe prior to General.  Well guess what happened as i was running back?  You guessed it – the tank begins the encounter without any ready check and locks me out again!  I sat there twiddling my thumbs as they killed him.

Well that forced me to have to do the same wing again from scratch.  This time i made damn sure my butt was situated in that room before a tank even thought about starting the encounter.  We killed the boss on the first attempt, which seems to be a rarity in LFR on this particular boss, and i got my final runestone.

Now i have a cape that only dirty anime fans would enjoy. 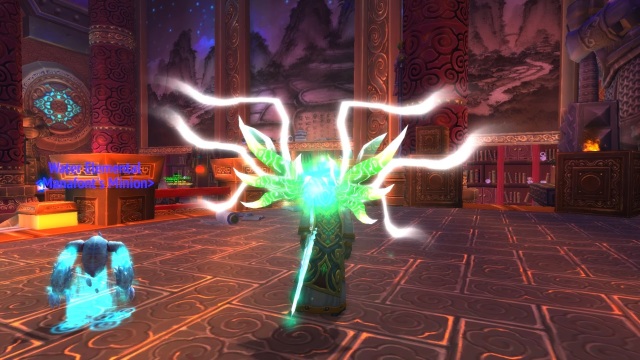