Posted on May 22, 2015 by Ald Leave a comment
A little over three months ago my video card decided to crap out on me. The timing was absolutely terrible because it coincided with the release of Blackrock Foundry. It happened exactly the day before the new raid was released so i wasn’t able to raid the first night. As the person in my guild that typically captures our kill videos, this was devastating. I know, first world problems and all, but it did stink!

The card in question was a GTX 560Ti, which i had going on three years. It served its purpose and then some through heavy gaming sessions and large amounts of video capture. I wasn’t surprised in the least that it finally decided to go, but as i said, the timing was terrible. The card was nothing special since it was a cost cutting decision for my first full PC build back in 2012. Going with the $200 range card allowed me to splurge in other areas while sticking to my budget. In hindsight, i probably should have stepped up to the next price range and cut something else, but the decision was made. 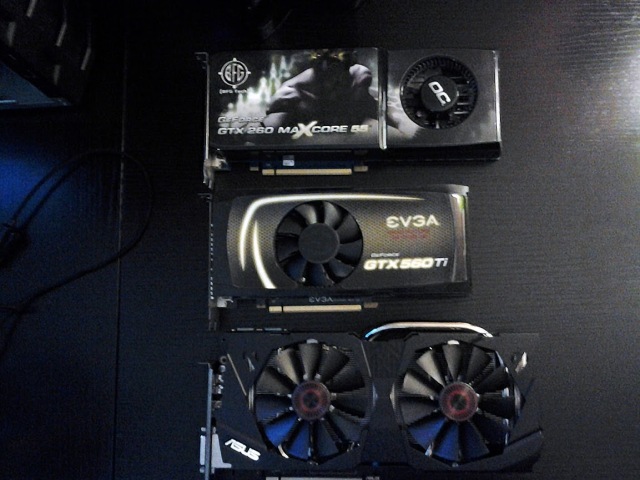 Luckily i had my old previous card sitting in a box in a closet as a temporary solution. For these past three months, I’ve been relying on my trusted GTX 260 to get by. I honestly can’t believe it’s still going and has managed to outlive the card that replaced it. It started as a one or two day replacement which managed to turn into three months of procrastinating. During that time i haven’t been able to capture any videos or play much else. I’ve pretty much missed the entirety of Blackrock Foundry which is a shame since it’s a much better raid than Highmaul was.

Well for the first time i stepped into the $300 price range and purchased myself a GTX 970. I contemplated possibly going with a 980 but i couldn’t justify the price tag since i play on a 24 inch monitor @1080p. Perhaps if i had something in the 27 inch @1440p range, my decision would have been different. For what i have, i felt this was the best bang for my buck.

So far so good as my performance has pretty much doubled from the 560, let alone the 260. Now i can get back to what i enjoy doing and grabbing some game footage and future boss kills. An added bonus being that my card came with Witcher 3, which i’m looking forward to, and Batman: Arkham Knight, which i may or may not play. For now i’ll enjoy my 200fps in WoW. 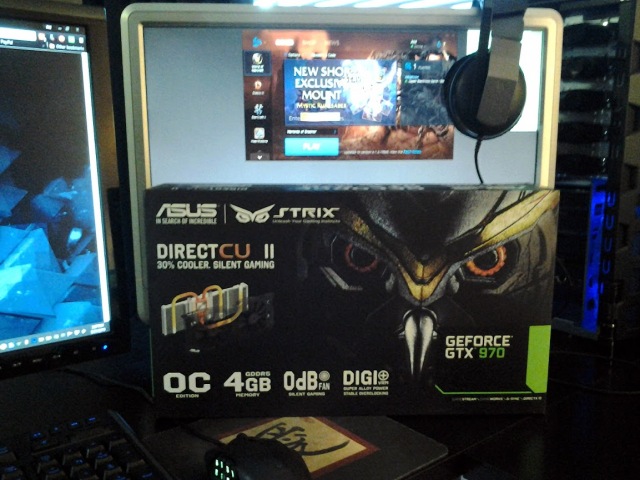