Against my better judgement, and i know i’m going to regret this later, i’m really looking forward to Pantheon: Rise of the Fallen. That is, if it ever actually sees the light of day. Yes the same MMO being developed by Brad McQuaid of EverQuest fame. Yes the same person that gave us the debacle that was Vanguard: Saga of Heroes. Yes the same MMO that’s already failed to fund on Kickstarter at least once and maybe twice. Despite all that i’m blinded by the vision and of what might be. I am a fool after all. Isn’t a wise man one that knows he is though? Maybe. 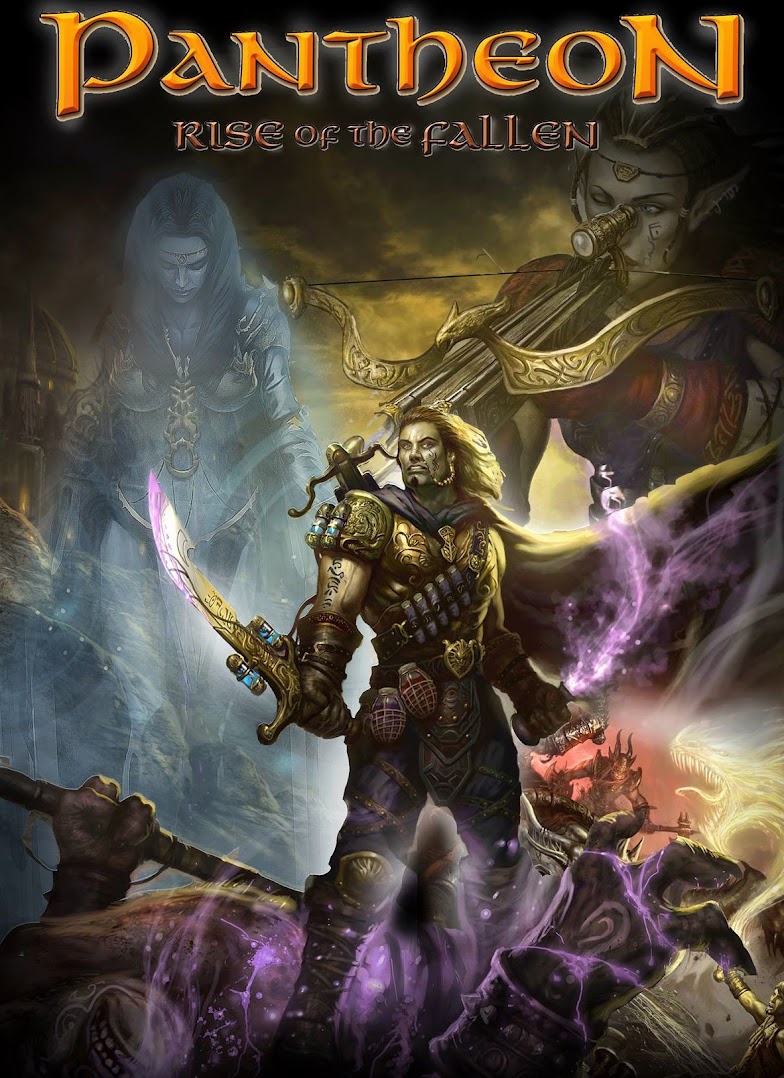 I so crave an old school MMO with grouping and a virtual world that i’m willing to ignore all the warning signs. We all know the history with Brad but we also know he helped create two amazing MMO’s. Yes i consider Vanguard amazing despite all it’s flaws. Call me crazy but that game had so many systems in place for an amazing MMO. Unfortunately none of them were executed properly which of course led to it’s closure. I’m an idea man just like Brad so i can appreciate what he was trying to create. What i can’t deal with is another failure of epic proportions. Will this time be different?
I’m cautiously optimistic mostly because the budget is nowhere near what he had to work with on Vanguard so the expectations should be minimal. Hell, i’d consider it a success if it actually launches at some point. What can’t happen is releasing in an unfinished state like his previous work. Is history doomed to repeat itself again or have lessons been learned? We won’t know for a while but the base is there for something. What that eventually turns out to be could be exactly what i’m looking for. Or, it could be my version of Jack Chester’s beach house. I’m willing to deal with either.

Jack Chester: I love you Scully. That’s not the booze talkin’ either. 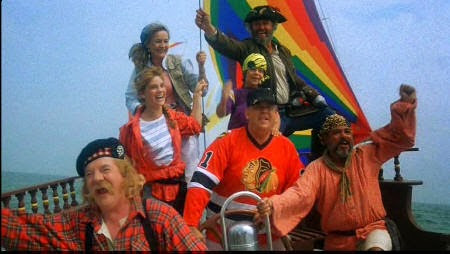