It’s been a rather eventful week for me following the release of Heart of Thorns. My decision to switch mains form thief to revenant put a pretty large dent in my time in the new zones. Actually, i would say i spent around 95% of my time in old zones trying to acquire skill points to unlock everything on revenant. So much so that i went and got every single one of them, which took forever. It wasn’t all bad since i got to see the wonderful zones i hadn’t visited in years, but it detracted away from the expansion quite a bit. In the end i didn’t mind it. 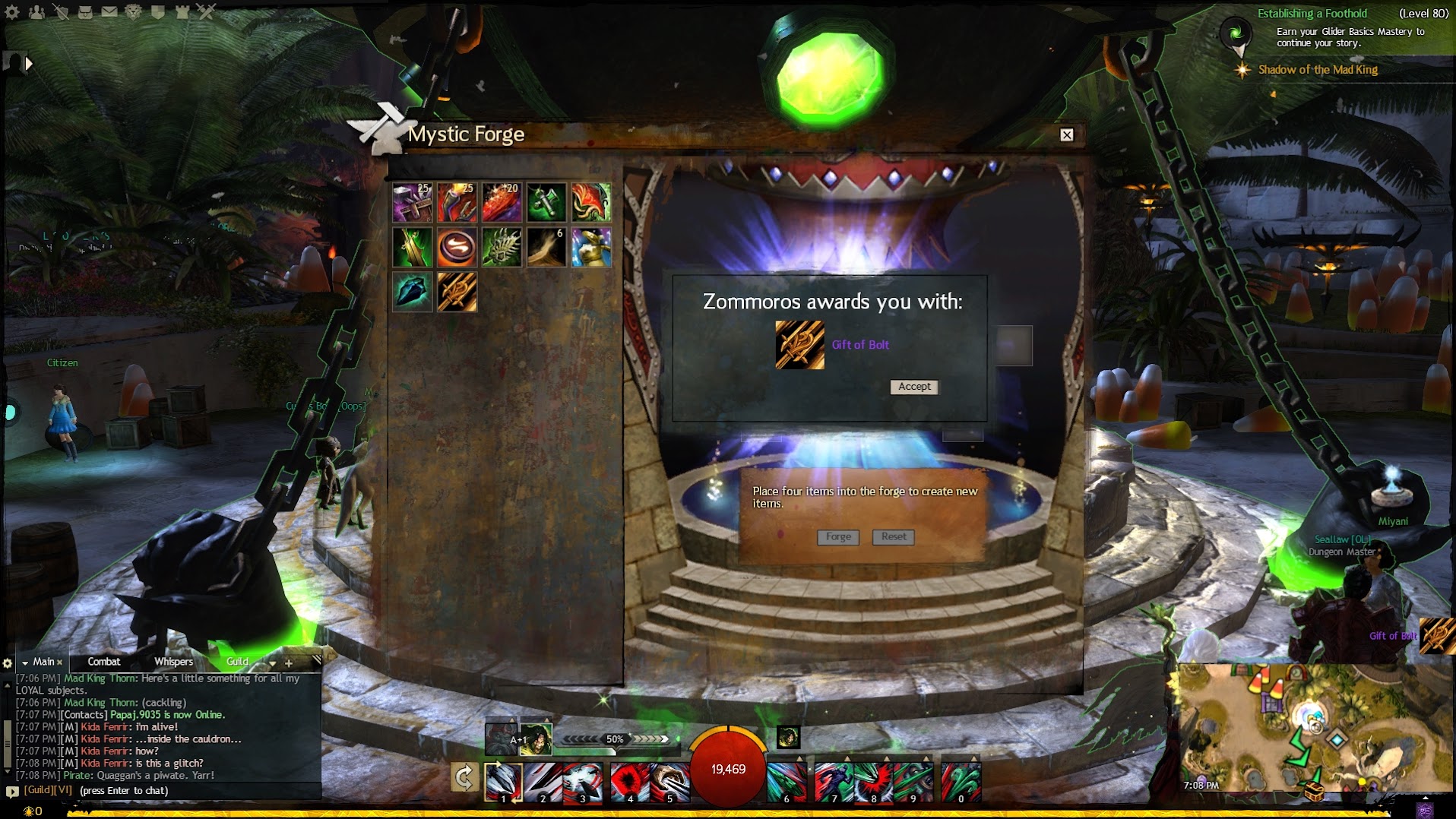 Now, what’s the first thing a newly leveled revenant does? Why he crafts himself a legendary weapon of course! A Bolt to be more specific. One that i had been working on before i quit a few years ago. The majority of the materials i had already stockpiled in my bank with the exception of the ones requiring artificing which i didn’t have leveled. I took the opportunity to remedy that while using it to level my revenant once all my boost were consumed. The tricky part was the precursor which took a bit of a price hit in my favor due to the expansion. That allowed me to be able to afford the last piece of the pie. 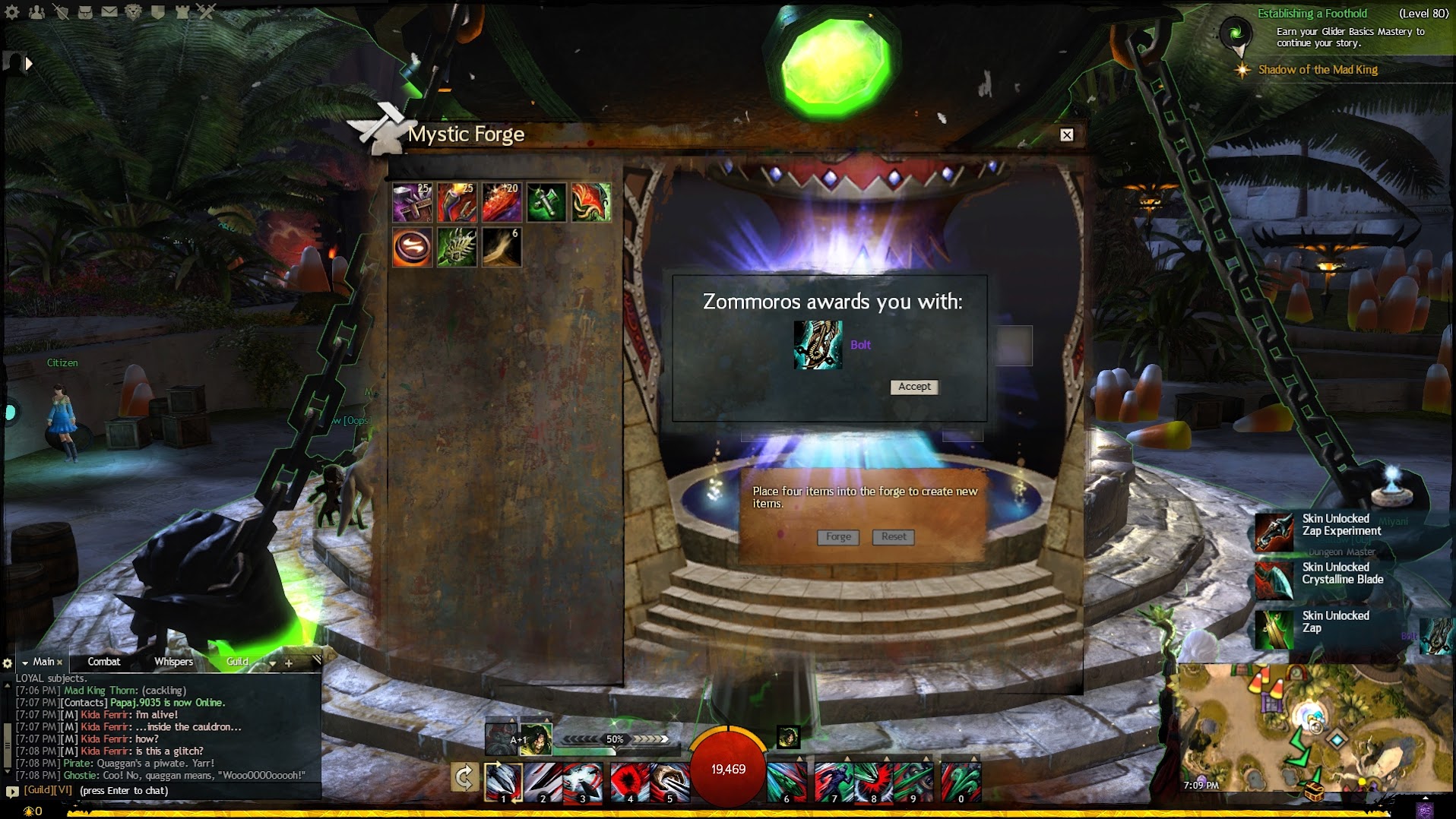 I’m now an official owner of a Bolt. The sword takes my grand total to a whopping two legendaries. I know this isn’t a lot compared to most players but i’m still happy with them. It’s a bit unfortunate i won’t be seeing my shortbow for a while since i can’t use it on revenant. Hopefully down the line my weapon sets get updated and expanded so i can make full use of all of them. Perhaps the new legendaries grab my attention and i can start working on one of them next. For now, i’ll be running around electrocuting myself. 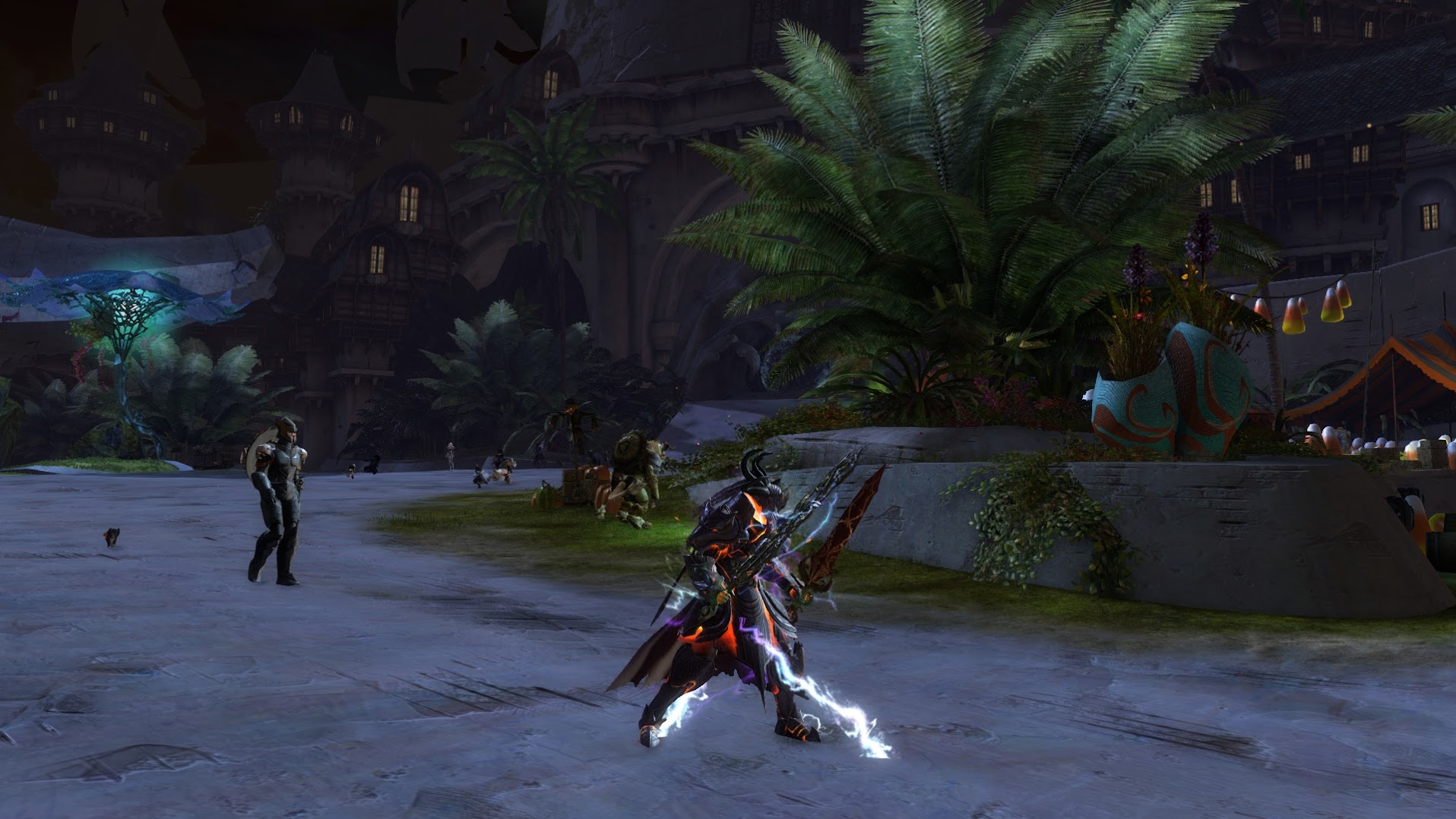