I’m Not a Gamer

Posted on November 8, 2015 by Ald Leave a comment
A gamer, to me, is someone that’s on top of the hottest new releases and dabbles in lots of different genres. Someone that has one or maybe two consoles and a fairly large PC library on Steam. Perhaps someone that’s constantly talking about having to get through a long list of backlogged games he’s been meaning to catch up on. That to me constitutes someone i’d consider a gamer. In my eyes, i’m not one of these people. At least not any longer. 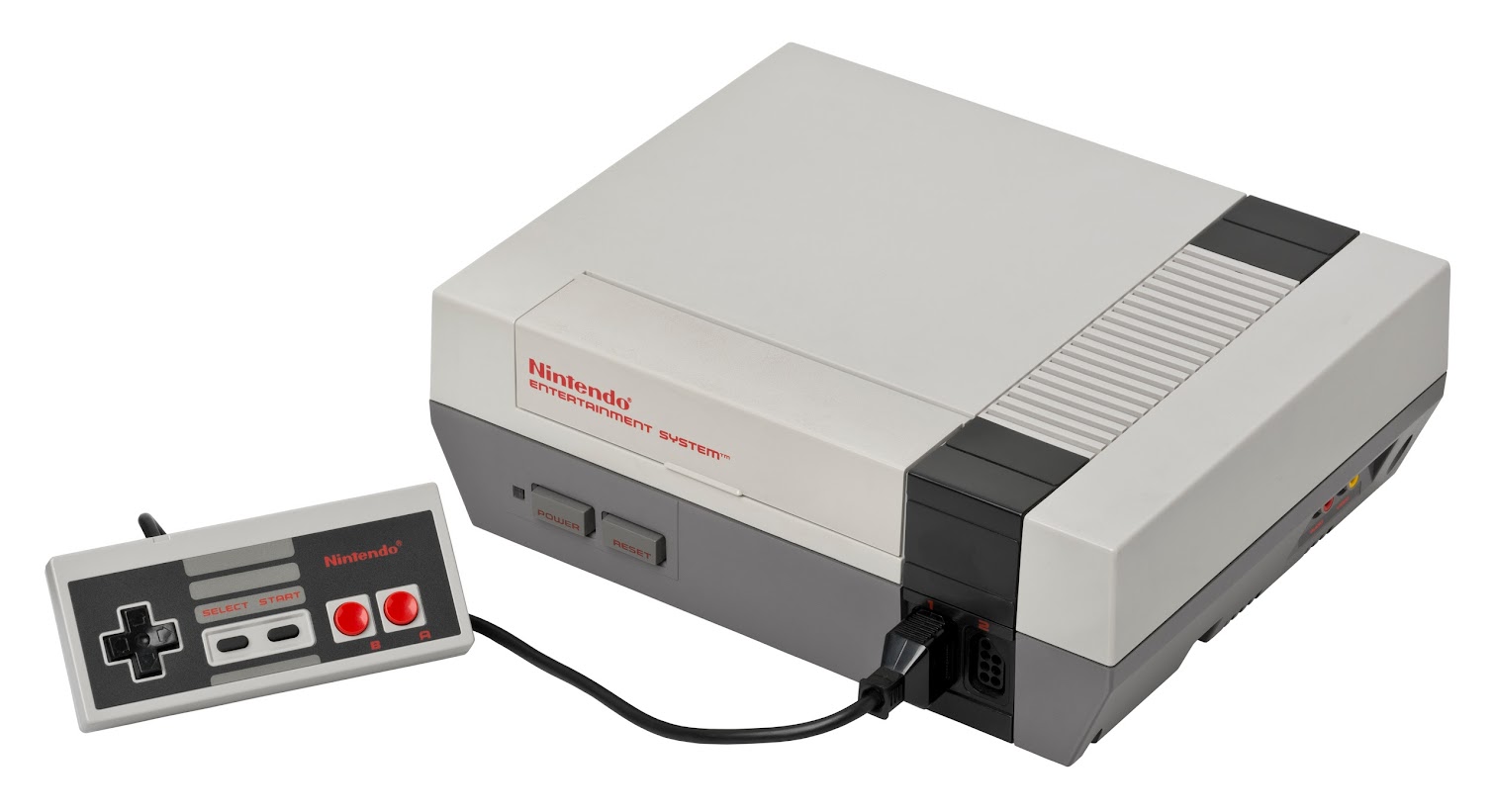 I used to be a gamer back in my younger days. I was raised on consoles back in the 80’s in an era i often like to refer to as the Nintendo generation. I had my subscription to Nintendo Power and would run down to the magazine shop to catch a glimpse of the new Gamepro. I owned an NES before stepping up to the much maligned Turbo Grafx 16 system, which i loved. Eventually those systems led to the SNES which then led to the amazing Playstation. My last console before stepping up to PC was the PS2. This was also the last time i’d maybe argue that i was a gamer. 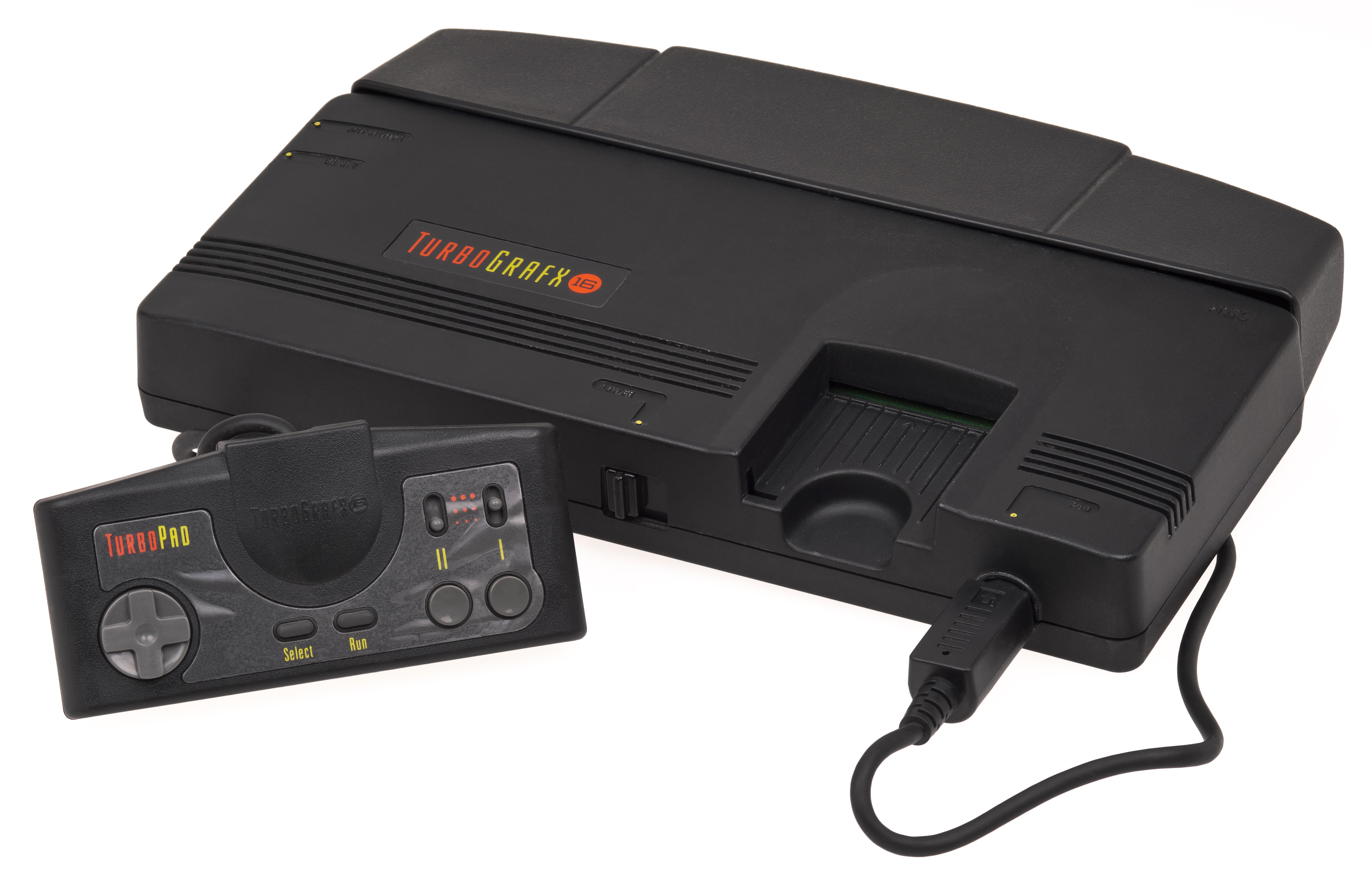 Once i finally graduated up to the PC, i discovered MMO’s. That was the turning point for me. The point that i stopped being a gamer. The point that i stopped caring about other games and genres. For me it was all about the social aspects. Playing with others as opposed to against them changed my perception of games. I could accomplish so much more with the help of others that going back to any other genre was not an option. I was hooked and still am hooked. For all their faults, i love everything about MMORPG’s. I stress the “rpg” part on the end as to not be confused with every damn co-op being considered an MMO these days.

It hasn’t been all rainbows and unicorns though. I seem to be a dying breed. At least that’s how i perceive my situation. You see, i’m a player that likes to invest a lot of time in this genre and in people i like to play it with. I don’t like to bounce around games. I don’t play shooters and i despise MOBA’s. I don’t disappear for a month when a new game releases. I also don’t like the raid logger mentality of only logging in during raiding hours and then disappearing the rest of the week. I like to play one MMO and stick with it for as long as i can still find enjoyment. That enjoyment has decreased the last few years. It’s been tougher and tougher to find like minded individuals such as myself. Players don’t seem to want to stick with anything anymore. I guess i don’t blame them with all the options out there. I do understand, i really do. I just don’t care. I know there are people out there that feel the same way as i do. Hell i just met one recently. My goal is to find an entire guild of players that feel the same as i do. Sure it seems like it would be impossible and often times i become discouraged in the process, but i know how rewarding it’ll be. I’ll keep chugging along with my non gamer self in the meantime.