No, this isn’t a mashup of the genre i love and some Parliament Funkadelic tossed in. As amazing and groovy as that would be, this isn’t that. This is about the ridiculously long rut i’ve been in as far as MMORPG’s go. It’s a good thing i have this blog to remind me, otherwise i’d have no idea that it’s been close to six months since my last real adventure in a virtual world. Sure a couple of Korean exports drew me in briefly but that didn’t last. That never lasts as far as i’m concerned.

That’s not to say i didn’t give them a solid chance. I just think i’m at a point where i know exactly what i want while being able to see through the eye candy and inevitable bullshit that these games bring with them at launch. I’m looking for more depth and more player interactions and way less solo focused zergfests. I’m glad those games exists for players that enjoy them but they’re not for me. I want something long term with an actual focus on playing with others in a group environment.
Sure Legion is a few months away, and while i admit i’m looking forward to it, i’m also not optimistic. This is mostly due to having absolutely no emotional attachment to the game whatsoever. I wish i did, i really do, but i started way too late in the life cycle of the game to put anything into it really. I’ve purchased the expansion and occasionally read up on changes but that’s been the extent of my involvement. I like to go in fresh and not burn myself out on betas and gameplay guides. Again, that’s a solid three months from now. 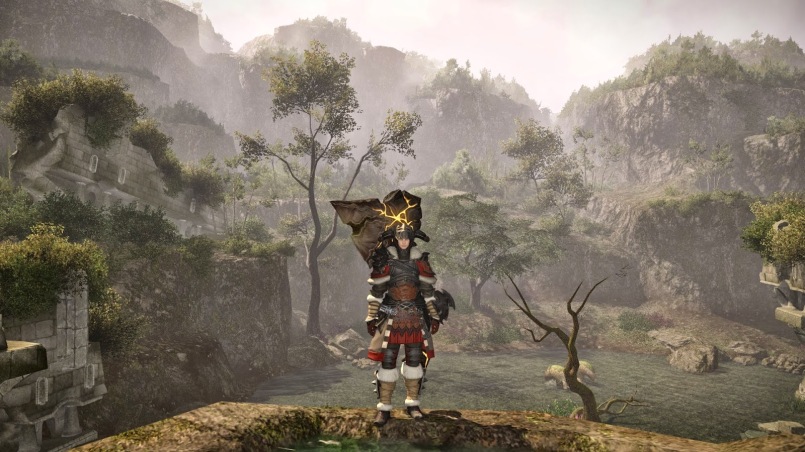 I have thought about possibly giving FFXIV another go. Everytime i’m about to get serious about it i remember they decided to make my favorite dps class into a full time tank. That’s just going to drive me crazy honestly and i tell myself i’m better off not playing. Now when they decide to let me play my DK how i played it in FFXI or they finally implement Samurai, i’ll be all over that game once again. Make it so SE, make it so! You know the players want it.
It looks like i’ll just have to continue reading up on Pantheon and Camelot Unchained until the WoW expansion. Those two MMO’s seem to be attempting to achieve that old school feel with updated visuals and combat mechanics. What more could i possibly ask for? Don’t get me started!