There’s something very ironic about upgrading a system and migrating to self hosting, only to stop playing shortly after and taking advantage of neither. That’s exactly what happened to me almost two years ago now. I saw no reason to continue paying for something i was no longer using so i let my site get deleted. Unfortunately that now means i’ve lost quite a few posts from that time. I’ve managed to salvage a few here and there but the majority are now gone for good. Sure i could attempt to recreate them from media linked to my twitter, but i see no reason to at this point. Nothing of value was really lost. I’d rather start fresh with only this exception. 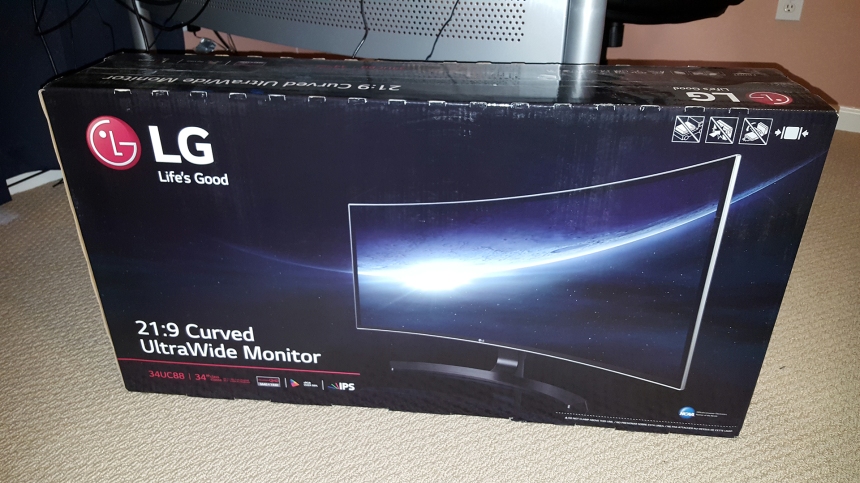 One of the best decisions i’ve ever made was to upgrade my monitor resolution and aspect ratio from 1920×1080 (16:9) to the simply amazing 3440×1440 (21:9). I’ve had the pleasure of not playing on this aspect for almost two years now and i don’t think i could ever go back. All the downsides of playing on a non-standard aspect ratio are overshadowed by all the extra screen real estate. It’s simply amazing. 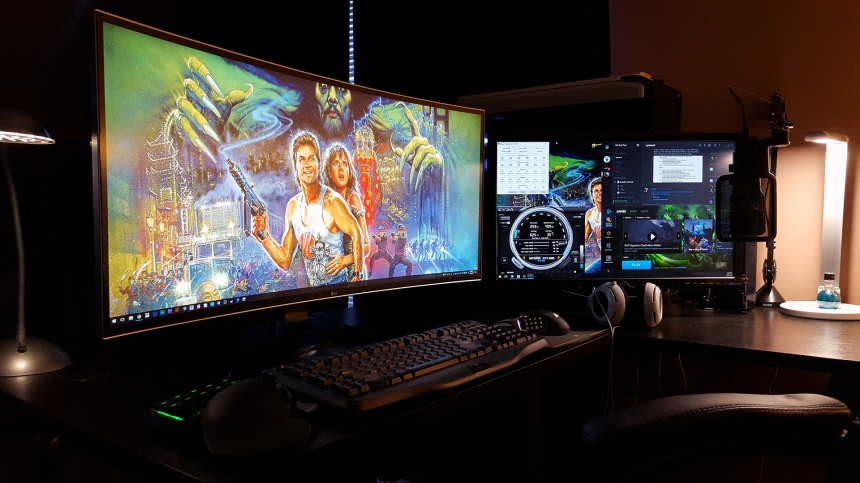 To give you an idea of how much more screen there really is, just imagine a normal 27″ monitor with extra space on the sides. For a better comparison, i’ll use what i consider the current standard,  24″ 1080p and use this fancy stat sheet to compare it to my 34″ 1440p ultrawide. Taking the resolution out of the equation, i still have a ridiculous amount of extra screen space in comparison. 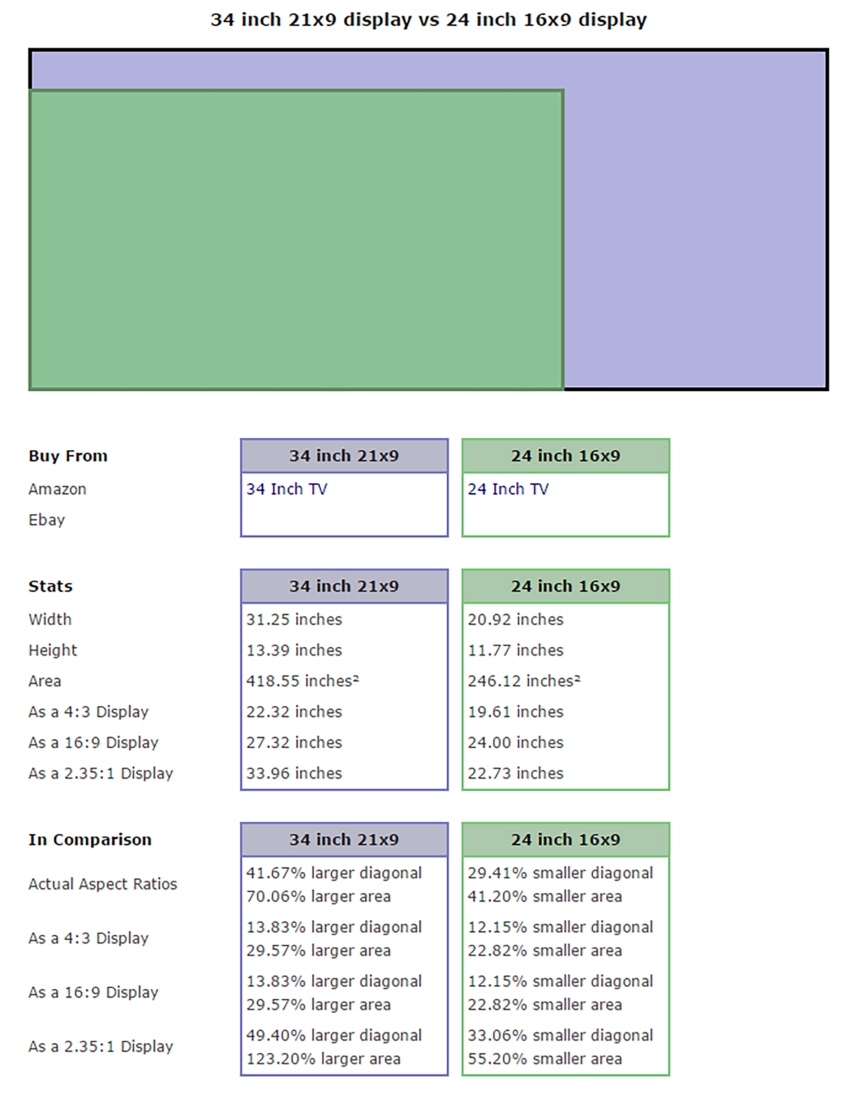 For an even better comparison, here are two screenshots of WoW taken as closely as possible to each other. I’ve actually forgotten just how much better and immersive this really is while in any game that supports it until i see a side by side. This of course is only my personal opinion as i’m sure some don’t see the benefit of adopting a non-standard. Also that extra screen requires that much more power to push all those extra pixels at a decent frame rate. So far i’m having no issues on my GTX 1080. I know it’s not cheap but i think it’s worth it. 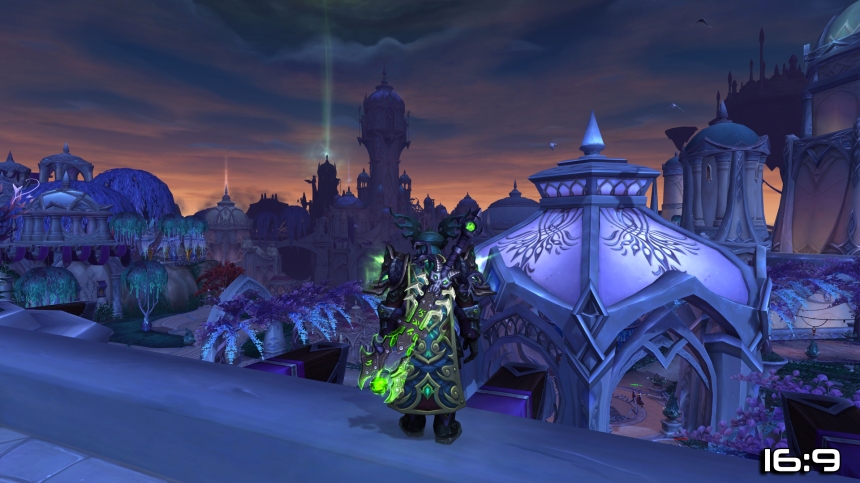 I look forward to grabbing as many screenshots and videos as possible in this format from now on. I couldn’t be happier to finally be back playing something and taking advantage of my two year old upgrade. I’m sorry it took this long!